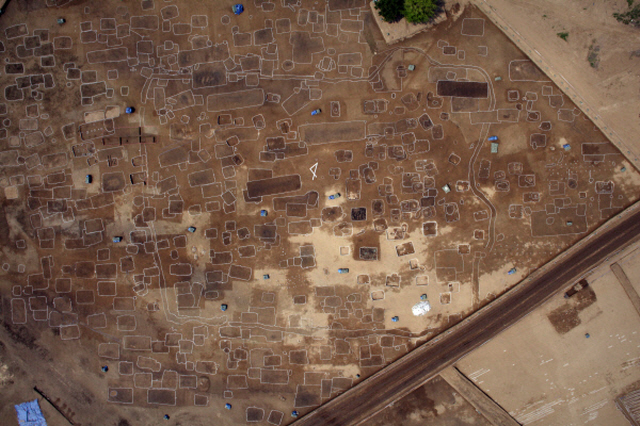 The discovery of the artifacts has temporarily stalled the Legoland project. (image: Yonhap)

CHUNCHEON, Dec. 6 (Korea Bizwire) — The Jungdo neighborhood in Chuncheon, Gangwon Province, chosen for the construction of South Korea’s first Legoland, will also be home to a prehistoric theme park.

LL Development Co. announced on Wednesday that it will build the Jungdo Prehistoric Theme Park in the 110,000㎡ cultural properties reservation zone.

LL Development began excavations in the area in 2013 to build Legoland. The excavations were complete in October 2017.

From the excavation work, a variety of artifacts were found that date back as far as 13th century B.C.

The discovery of the artifacts has temporarily stalled the Legoland project, which regained thrust after the Cultural Properties Committee delivered conditional approval to relocate the artifacts for preservation.

LL Development invited various experts and both municipal and provincial curators to form an administrative consultative group before it began developing plans for the new prehistoric theme park in June.

The company plans to restore dolmens and other artifacts to create a bronze-age village. Bronze-age fields as well as exhibition halls on the history of Jungdo will also be built.

The company plans to complete construction of the prehistoric park by December 2020, before Legoland opens in July 2021.

“A new prehistoric theme park built next to Legoland will provide Chuncheon with another place for cultural leisure,” said a source from the company.

“It will not only attract tourists, but also educate visitors on the prehistoric era of South Korea.”