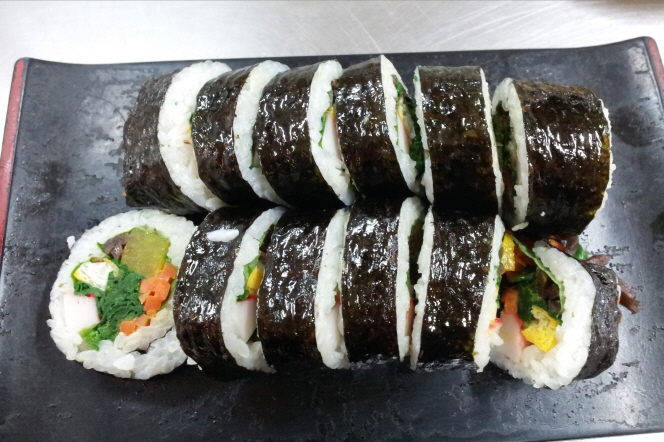 Posted on the agency’s price information site, the list of eight dishes measured between January of last and this year showed price increases for seven.

“Jjajangmyeon,” Chinese-style noodles served with bean paste sauce, was the only dish whose price fell, down 3.1 percent from a year ago.

Compared with December, prices for five of the eight menu items increased, while three remained the same.