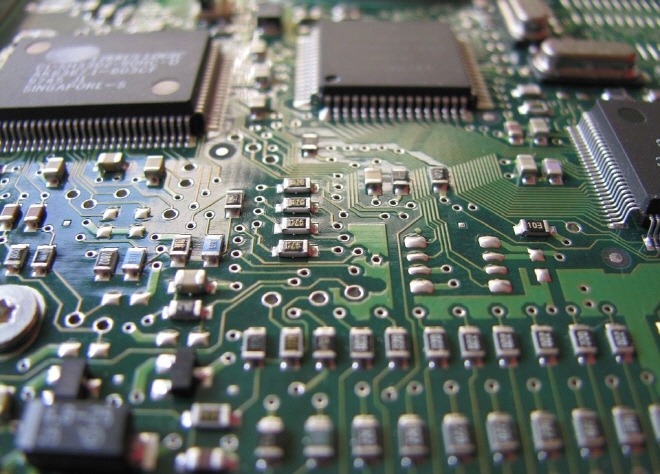 Industry watchers said chipmakers find it rather hard to predict data center demand for server DRAM, unlike PC and smartphone memory, due to a lack of definite timelines. (image: Pixabay)

In its latest market report, DRAMeXchange predicted that prices of server DRAM chips will plummet more than 20 percent on-quarter in the first three months of this year alone.

The projection compares with its earlier forecast of a 15 percent drop for the January-March period. DRAM chips are used for temporary data storage in computer systems.

Server DRAM prices are projected to fall 10 percent on-quarter in the second quarter, 8 percent in the third quarter and 5 percent in the fourth quarter, according the report.

DRAMeXchange said the expected price drop may flirt with a 50 percent drop for the whole of 2019, though price falls are expected to ease during the third and fourth quarters should inventory problems be solved properly.

For years, server DRAM chips have been a money-spinner for leading global chipmakers, including Samsung Electronics Co. and SK hynix Inc., thanks to increased investment in data servers by Facebook, Amazon, Netflix and Google.

In step with strong demand, chipmakers have thus ramped up their server DRAM production. The proportion of server DRAM to total DRAM sales is estimated at 30 percent for both Samsung and SK hynix.

Industry watchers said chipmakers find it rather hard to predict data center demand for server DRAM, unlike PC and smartphone memory, due to a lack of definite timelines.

Most analysts predicted demand for server DRAM chips, which have been a driver of the recent DRAM market growth, will not increase much this year as data centers are likely to focus on efficiency instead of making big investments.