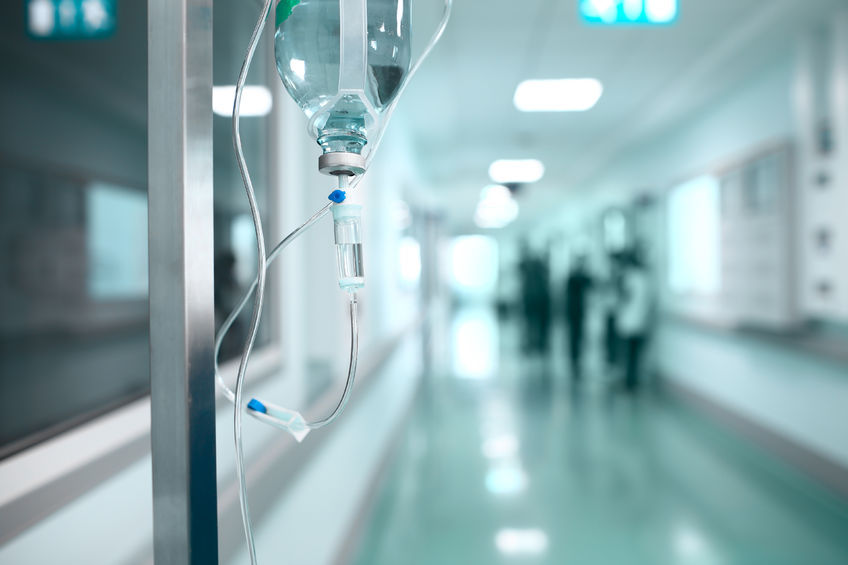 Among those who have submitted the document, 169,217 people have actually suspended life-sustaining treatment. (Image credit: KobizMedia/Korea Bizwire)

SEOUL, Aug. 13 (Korea Bizwire) — The number of individuals in South Korea registering their decision to end life-sustaining treatment has reached the 1 million milestone.

Among those who have submitted the document, 169,217 people have actually suspended life-sustaining treatment.

The proportion of life-sustaining treatment plans filed by doctors based on submitted documents or the will of terminal stage patients also jumped from 35.1 percent in the first quarter of 2018 to 41.7 percent in this year’s second quarter.