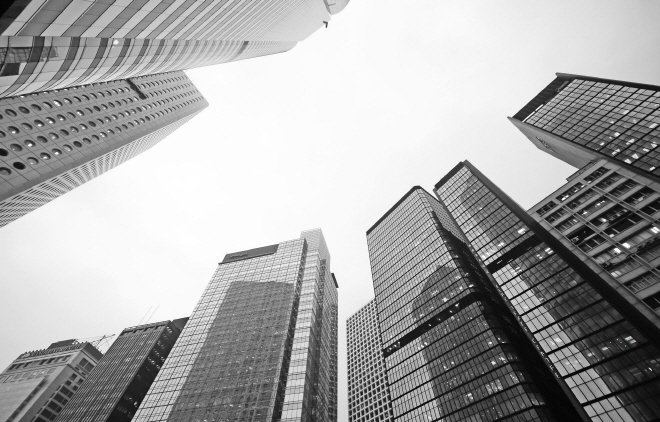 In the second chapter of the four-part series, the PWM Perspectives series delves deeper into due diligence practices undertaken by countries who offer CBI programmes with a specific focus on continuous monitoring – a key aspect of successful CBI programmes in the market.

CBI Units in certain markets, especially those in the Caribbean, are raising the standard when it comes to due diligence processes due to their proactive stance. These jurisdictions are making sure that they are constantly ahead of issues arising in the international relations space and making proactive decisions that ensure the safety of applicants and citizens.

With ongoing geopolitical tensions, special attention is now being given to jurisdictions who offer CBI programmes. The international community is concerned that these programmes may offer boltholes for suspect characters looking to evade the law.

Karen Kelly, director of strategy and development at Exiger highlighted the importance of ongoing monitoring as the reports given to country clients by intelligence firms are “only a snapshot in time.” She noted the importance of continuous monitoring of past and current applicants from high-risk countries to check whether they are on sanctions lists or watch list hits – “that’s something which I’ve seen happening especially in Caribbean countries who view continuous monitoring as a key pillar of their due diligence process.”

“The proactive countries, such as those in the Caribbean, are asking companies like ours to do a ‘rescrub’ of the likely problematic parties that could have been awarded citizenship and that is ahead of potential sanctions,” added Heyrick Bond Gunning, chief operating officer at S-RM.

Eddy Leviton, chief operating officer at Fact WorldWide said that the rigorous nature of due diligence processes in the Caribbean means that it is highly unlikely that persons trying to evade the law would choose these jurisdictions.

“These countries are very keen to protect their integrity and value the investment that goes into their economies from these CBI schemes, most importantly the benefit to their people.”

In recent weeks, both the EU and the US made their intent clear to penalise Caribbean nations including Antigua, Dominica, Grenada, St Kitts and Nevis, and St Lucia if they do not end their CBI schemes.

In looking at the different jurisdictions, Leviton highlighted that some of the checks carried out in some EU countries are not as rigorous as those in the Caribbean, and more could be done on due diligence especially in-country and regarding background checks.

“The due diligence standards in the Caribbean region are some of the most effective in minimising perceived and actual security risks,” confirmed Leviton.

When looking at the due diligence undertaken on applicants applying for the now cancelled Tier 1 Visa or the Innovator Visa, the process is nowhere near as stringent as the processes taking place in the Caribbean.

Gunning noted that there has been, over the last few years, a tightening of checks in CBI programmes. “We as intelligence agencies will carry out checks, but applicants are also checked by the agents prior to them being put forward to the CBI units, this is then followed by in country and international security checks.”

This new layer of ongoing monitoring has become a key pillar of CBI Units in Caribbean jurisdictions, which are setting global best practices when it comes to advancements in due diligence processes.

Funds from CBI programmes often provide a vital source of income for some countries, especially in times of crisis – as is often the case for Caribbean countries devastated by hurricanes – these countries value the investment that goes into their economies, and the benefits to their people. If it was not for CBI programmes, many of these nations would not be able to build back better and stronger.

CBI is enabling many of these island nations to fulfil their true ambitions to become independent, developed, prosperous countries, as CBI monetary inflows are making a major difference in the government’s performance for smaller countries who are using the revenue to build an insurance framework against natural disasters and debt reduction.

“Caribbean countries who offer CBI programmes know the reputational risk to their brands and their programmes is so high, that they are making sure that due diligence is of the highest standards,” comments Paul Singh, Director at CS Global Partners – a leading citizenship planning firm.

“As custodians of the CBI industry, we are continuously supporting and guiding governments to be proactive when it comes to their due diligence processes as we believe this is the cornerstone of a successful CBI programme and prerequisite to gaining trust of the international community.”

Professional Wealth Management, from the FT Group, is the premier resource for private banking and mutual fund coverage in Europe, Asia and beyond.