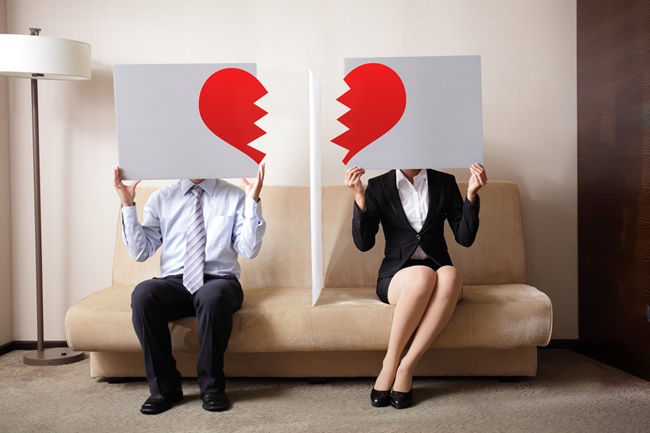 Under current laws, couples must be married for five years of more to be entitled to the same privileges. (Image: Kobiz Media)

SEOUL, Nov. 19 (Korea Bizwire) — A new law that would entitle each spouse to half of the other’s national pension funds upon divorce after a marriage period of one year or longer is being pushed forth.

Under current laws, couples must be married for five years of more to be entitled to the same privileges.

According to the Ministry of Health and Welfare and the National Assembly, the newly proposed version of the law is currently under review, and many people are eager to find out how it will play out in the end.

The current system allows one spousal party to gain access to the pension funds of the other depending on various factors.

The idea behind the system is to allow for spouses who were unable to secure funds for retirement due to their dedication to household matters to be guaranteed income in their later years.

Not all applicants, however, can benefit from the current system. First, the duration of the marriage, by law, must have been five years or more.

In addition, the breadwinner spouse must have recipient rights to the retirement pension fund.

The spouse of the recipient must also be of a certain minimum age. But as divorce has become commonplace in today’s society, it is not uncommon for marriages to end before five years.

Critics have stated that it is unfair to have the year limit pegged at five years. According to recent statistical data (2017), 22.4 percent of all marriages end in divorce within four years.

Following such reasoning, the committee overlooking the development of the national pension plan has recommended lowering the five-year limit to one year.

Experts claim that divorce among senior citizens has risen drastically over the years, which also explains the increase in applications for the division of pension funds.