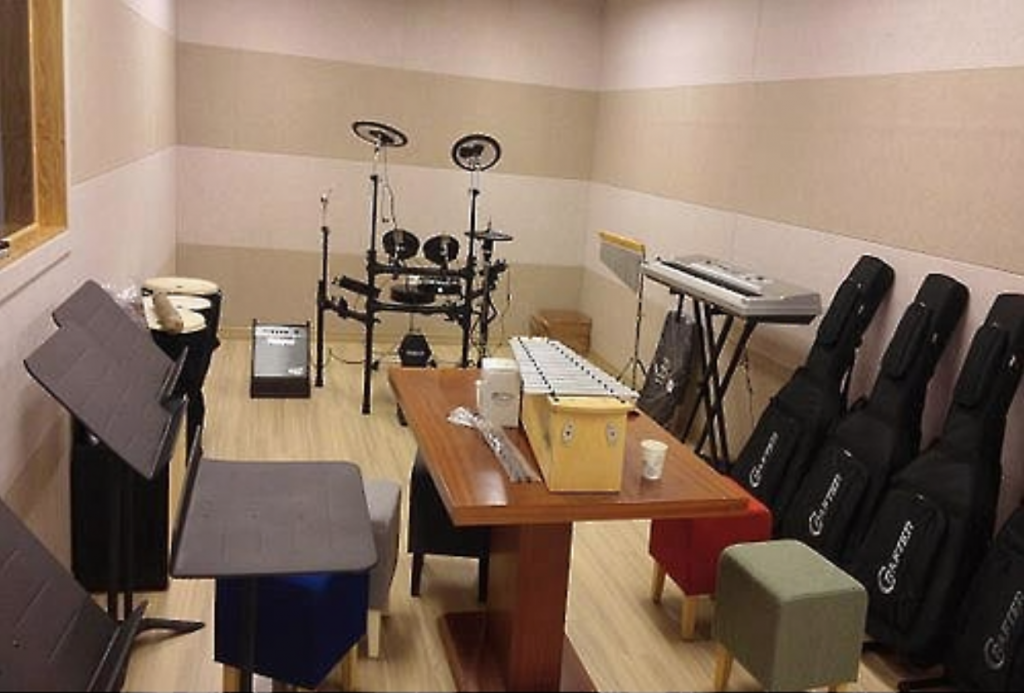 The classes will be arranged at Ansan’s Wa~ Stadium, with music therapy programs provided by instructors from Ewha Womans University. (image: Yonhap)

Ansan, South Korea, Oct. 5 (Korea Bizwire) – Juvenile delinquency can have lingering psychological effects on both victims and offenders, often preveneting them from fully adapting to society.

In an effort to aid these suffering youth, prosecutors in Ansan decided to turn to music for a solution.

A new joint endeavor has been arranged by the Ansan branch of the Suwon District Prosecutor’s Office and the local voluntary association for crime prevention (operating under the justice ministry). Ewha Womans University’s Department of Music Therapy and K-pop production company YG Entertainment will also be participating in the venture.

Ansan is home to a high number of multicultural families, which often leads to children suffering from discrimination, according to the local branch office.

The classes will be arranged at Ansan’s Wa~ Stadium, with music therapy programs provided by instructors from the university. YG Entertainment and the local voluntary association will be providing the musical instruments needed for classes.

Taking place twice a week, the music therapy program will include lessons and performances using a musical instrument of the participant’s choosing, as well as a music production class in which students will have the opportunity to partake in recording sessions at YG’s studio. Psychotherapy sessions will take place throughout the program as well.

Juvenile delinquents whose indictments have been suspended will be recommended to take classes, and the program will be offered for free, an official said.