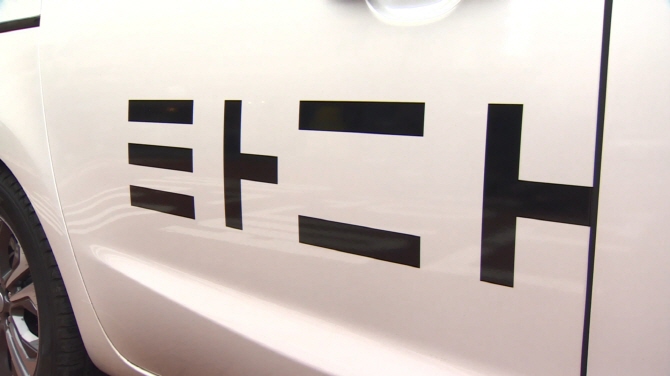 SEOUL, Oct. 30 (Korea Bizwire) — Controversy sparked among South Koreans following a recent decision by the prosecution to deem Tada, a car sharing service, an illegal business and subject the company’s executives to a trial.

The taxi industry welcomed the move, while startups saw this as a major setback to their survival.

Both corporations – VCNC and SoCar – were also charged.

The taxi industry, struggling in a constant stand-off with Tada since October, welcomed the prosecution’s move.

“The prosecution has confirmed the illegality of these businesses and sued them for it. Tada should stop all operations as of this hour,” said Kook Chul-hee, chairman of the Seoul Private Taxi Association.

The Korea Startup Forum, with more than 1,000 startups as members, released a statement, saying that “mobility startups in South Korea now have enemies on every side.”

Consumers are also divided on the issue. Some netizens supported the prosecution’s move, arguing that Tada should go through legal procedures and acquire a proper business license.

Others, in contrast, complained of backward laws that protect “forgone industry without any competitiveness” and need to be amended. Some saw the issue as an obstruction against exercising the right of consumers.

A Cheong Wa Dae online petition was posted on the same night when the prosecution sued Tada, asking to allow Tada’s business operations.

“Taxi services treat customers like baggage. We want to use Tada, which treats customers with respect,” said the petitioner.