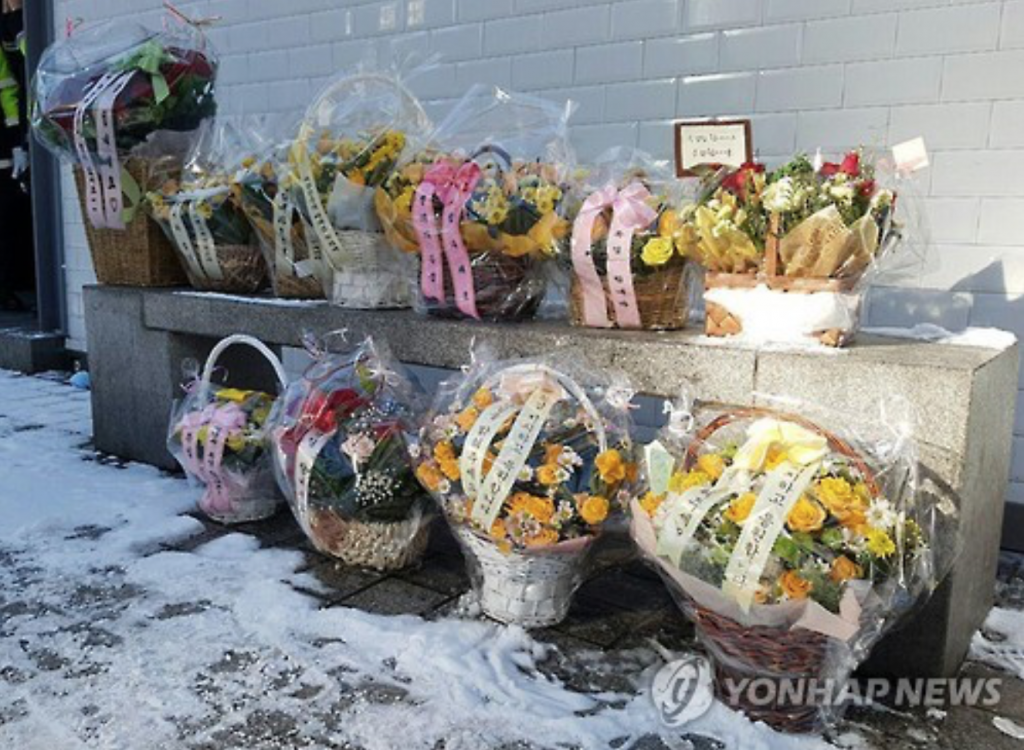 SEOUL, Jan. 23 (Korea Bizwire) – The special prosecution team probing the presidential scandal has a little over a month left, with the official investigation period set to expire on February 28.

There have been a few setbacks for the prosecutors, namely the failed attempt at arresting Samsung vice chairman Lee Jae-yong, and supporters of President Park Geun-hye are becoming more vocal in their opposition to the impeachment motion. But the majority of the public is still with them in spirit, even sending flowers of support to a temporary office set up in Seoul.

None of the flowers have been received by the team, of course, to make sure the recently-implemented anti-corruption law is not violated, legislation that forbids government officials from accepting gifts that exceed 50,000 won ($42.88) in value.

They are being placed in front of the building that houses the office located in Gangnam. 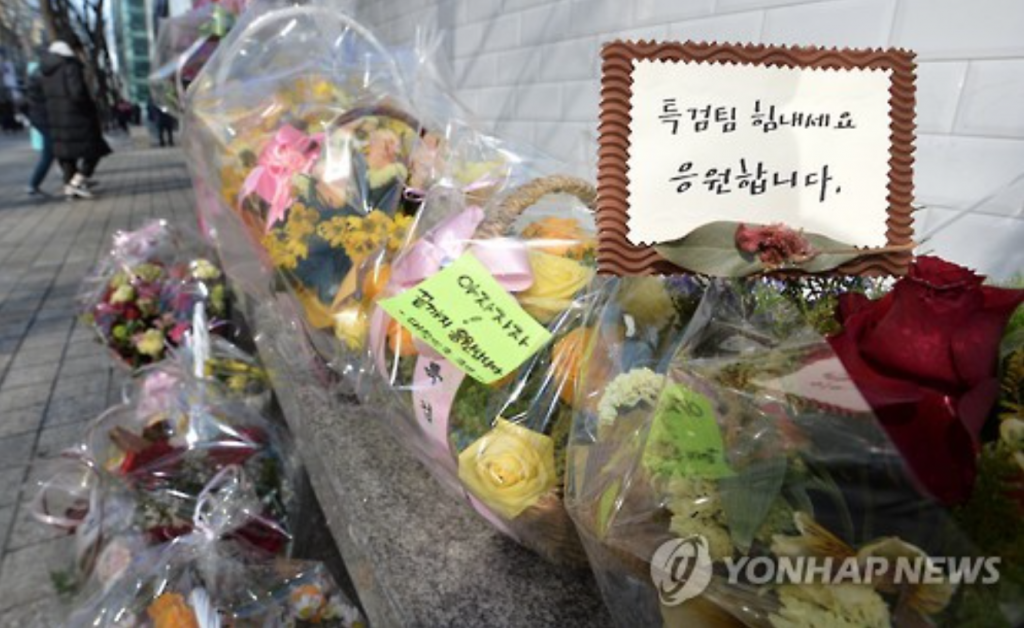 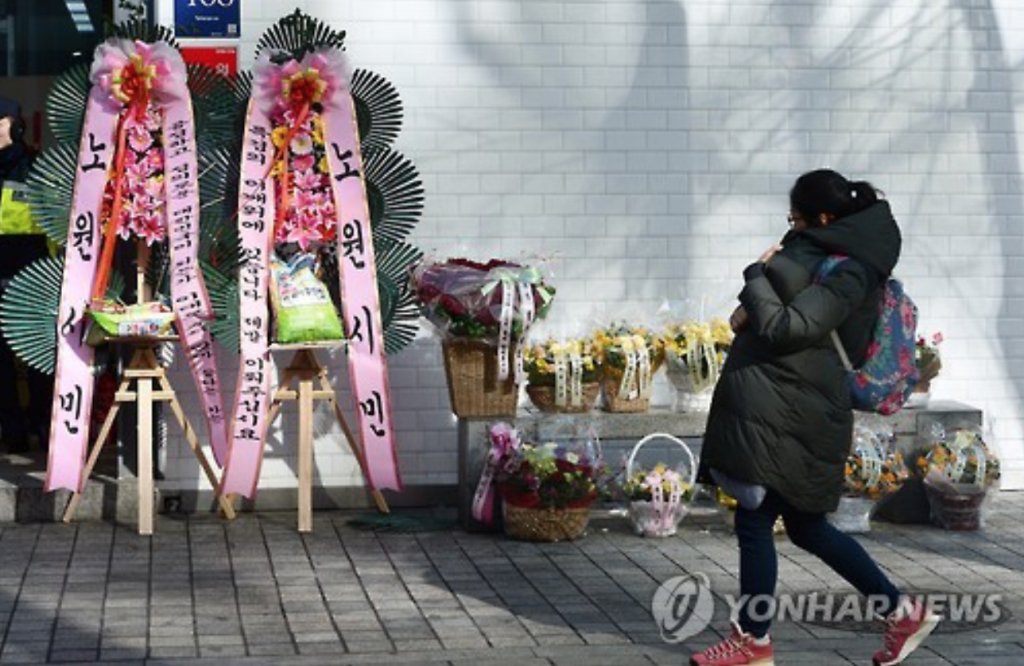