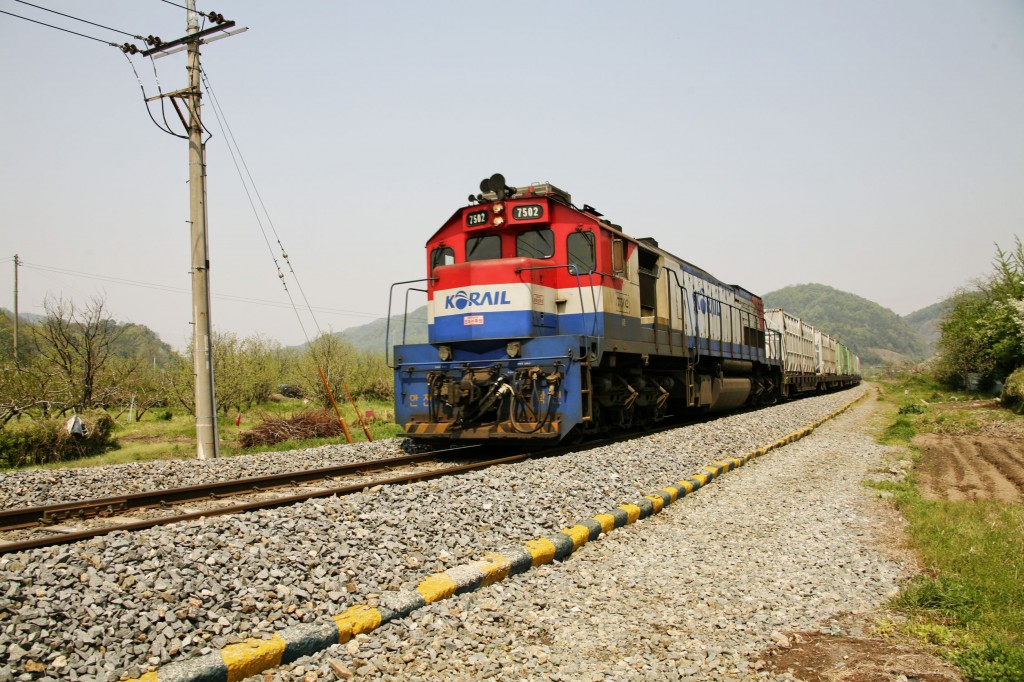 The move comes two days after the state-run Korea Railroad Corp. (KORAIL) and the union reached a deal, under which they agreed to decide the laborers’ wages within the boundary of the guidelines provided by the government. (image: KobizMedia/ Korea Bizwire)

DAEJEON, Dec. 9 (Korea Bizwire) – South Korea’s unionized railway workers will end their 74-day-long strike and return to work Friday, while vowing to continue their protest against the implementation of a performance-based pay system.

The Korean Railway Workers’ Union said it will end the walkout as of 2 p.m., concluding its longest-ever railway strike that began with subway services unions on Sept. 27. The strike was the first joint effort by railway-related workers in 22 years, though the subway workers ended their strike within a few days.

The move comes two days after the state-run Korea Railroad Corp. (KORAIL) and the union reached a deal, under which they agreed to decide the laborers’ wages within the boundary of the guidelines provided by the government.

The labor union said the agreement will be put up for a vote by its members for final approval next week, adding they will continue with their fight against a move towards the merit-based pay system.

The merit pay system is one of the Park Geun-hye administration’s key policy goals aimed at boosting labor flexibility to create more jobs, especially for youth. Labor unions oppose the scheme, worrying that it could be used to allow companies to fire employees more easily and worsen work conditions.

The railway strike affected train operations but failed to resonate with the public, as the country has been gripped by an influence-peddling scandal surrounding the president and her confidante.

The government welcomed the union’s decision, apologizing to the public for causing inconveniences.

“Though late, it is a relief that the railway labor union decided to end the strike and return to work,” the Ministry of Land, Infrastructure and Transportation said.