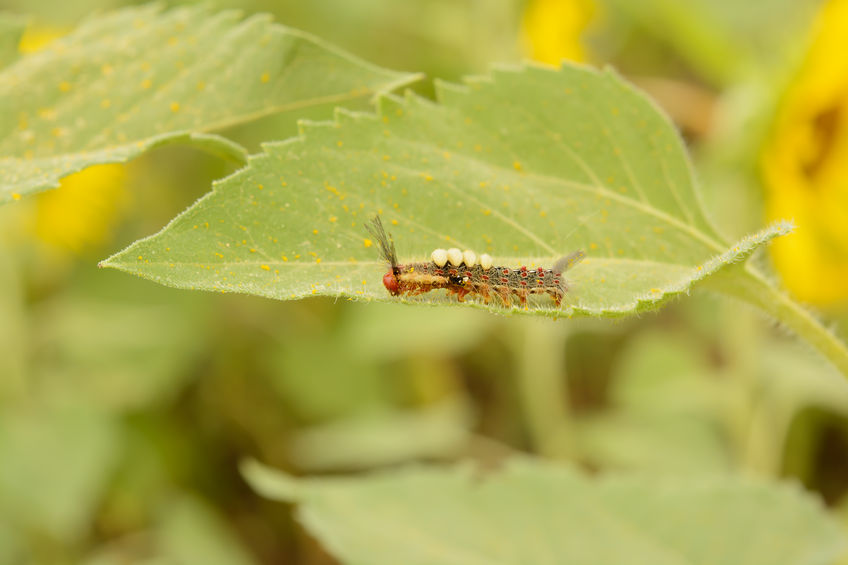 Vermin like the leafhoppers move around wide areas beyond national borders, which makes it hard to forecast their movements.(image: Kobizmedia/Korea Bizwire)

SEOUL, Aug. 25 (Korea Bizwire) – A sampling device to detect the movement of pests coming from China and elsewhere has been developed by a state-run agency. The Rural Development Administration said on August 24 that it has succeeded in developing the “Smart Air Sampling Device” that can collect pests and indicate the numbers in real time.

Vermin like the leafhoppers move around wide areas beyond national borders, which makes it hard to forecast their movements. When it rains, the sampling device works improperly, making it ineffective to measure the numbers. 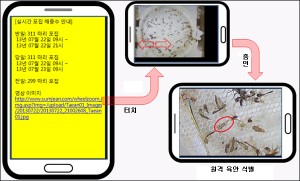 The smart device that the government agency has developed can film the insects and count the number regardless of weather conditions, using the camera and computer software.

The device was tested on several plots of rice paddies in the agricultural technique center in Taean, South Chungcheong Province, and was found to report much better results, in terms of detection cycle of one hour from one day and sampling performance of more than 50 percent than the existing devices.

The administration will apply the sampling technology for a patent while planning to replace all devices across the country by 2015 starting with those installed in the west and south coast areas. Once the new devices are in place, pest control can be under the central authorities, with much faster response time.

Choi Hong-soo, research manager with the Rural Development Administration in charge of crop protection, said, “Recently damages from pests such as leafhoppers have been rapidly on the rise. We at the administration expect the new smart sampling device to play an important role in keeping pest damages on food crops to a minimum.”