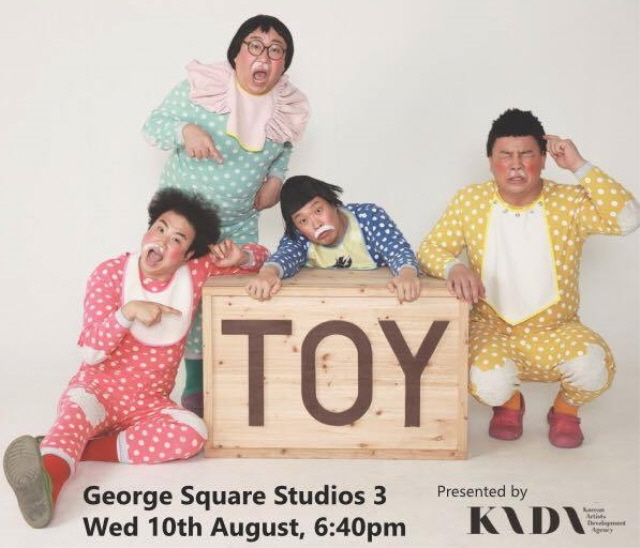 According to the ministry, 19 Korean programs will be shown during the Edinburgh Festival Fringe taking place from Aug. 4-28 under the theme of “Alliance of Defiance.”

As part of support programs to celebrate the special year for cultural exchange between Korea and the United Kingdom, the ministry will support the airfare and cost of stay for the teams that perform the magic show “SNAP,” play “MEDIA on Media,” musical “Mirror Princess Pyeonggang,” music performance art “Tago: Korean Drum II” and the contemporary dance show “Mind-Goblin.”

During the festival, its 70th, 3,398 cultural programs from 58 countries will be performed in some 300 theaters and performance stages.

The Korean Culture and Information Service and the Korean Arts Management Service held a seminar twice in March and June to seek ways for Korean cultural teams to advance to a global stage. As a publicity event, a showcase by Korean teams was held in London last month by the Korean Cultural Center in Britain in front of art critics and producers.

The festival has previously served as an important outlet for Korean art teams to find a global audience. “Nanta” and “Jump” are two such shows that drew global attention through the festival.