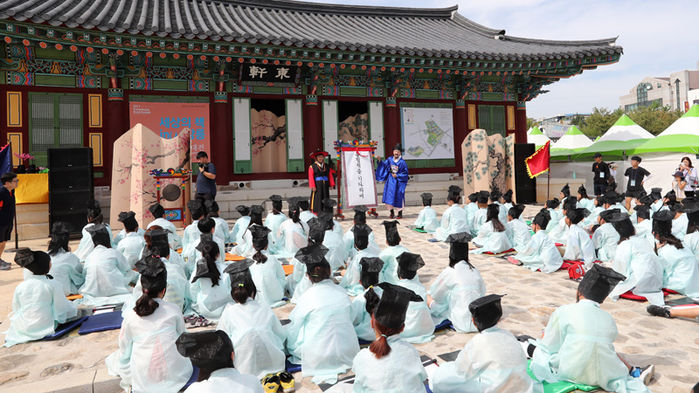 JEONJU, Oct. 11 (Korea Bizwire) — Past tests conducted during the Japanese Invasion of Korea in 1592, the Joseon Dynasty, will be reenacted.

The Jeonju city in North Jeolla Province said Thursday it will hold the “1593 Jeonju Civil Service Examination Reenactment Event” on Saturday at the Traditional Culture Training Institute and around the Hanok Village. 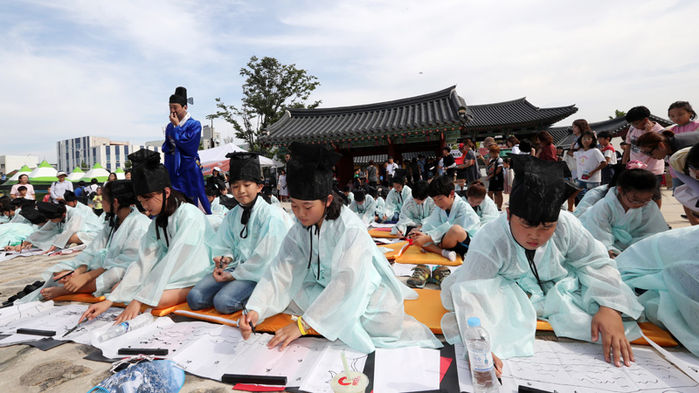 “Jeonju Byeolsi”, a past civil service examination held in Jeonju, is a test that the Prince Gwanghae held in Jeonju to recruit talent to save the country in December 1593, the year after the Japanese invasion of Korea broke out.

The event will be decorated with past tests, demonstrations of traditional martial arts, award ceremonies, a parade of students and an experience yard. 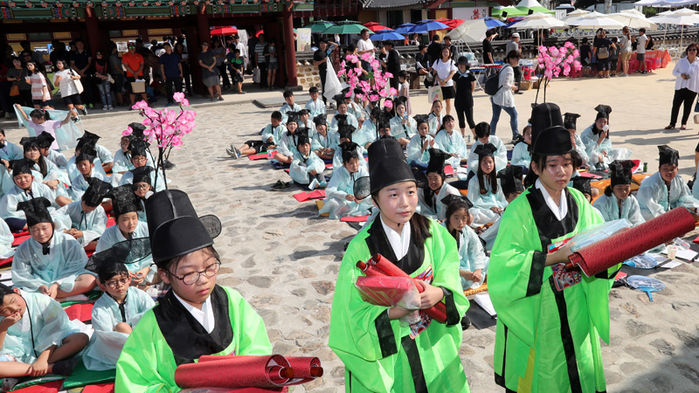