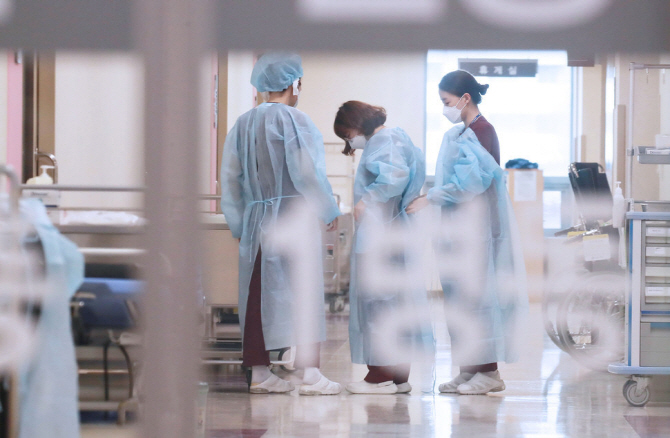 SEOUL, Aug. 3 (Korea Bizwire) — A recent study has found that proton pump inhibitors (PPIs), the drugs commonly used in the treatment of reflux esophagitis, can increase the risk of COVID-19 patients suffering more severe illness by up to 79 percent.

A research team consisting of professors at Cha University Graduate School of Medicine and Sejong University’s data science department announced on Friday that they had confirmed such a correlation after analyzing data from 132,316 people over 18 years of age who were tested for COVID-19 between Jan. 1 and May 15.

PPIs, which were developed to prevent the secretion of gastric acids by inactivating the proton pump in the stomach wall, are the most widely used drugs in the treatment of digestive diseases such as reflux esophagitis and peptic ulcers.

After conducting a detailed analysis of 4,785 COVID-19 patients among the 132,316 people tested, the research team found that those who had used PPIs in the previous month had a 79 percent higher chance than others of being hospitalized in an intensive care unit, being put on an artificial respirator, or dying from the coronavirus.

In contrast, most of those who had used PPIs in the past did not develop serious symptoms after being infected by the coronavirus.

The intake of PPIs, however, does not appear to lead to COVID-19 infection. After analyzing the 132,316 people by dividing them into several groups, including group A (14,163 people who had used PPIs in the previous month), group B (6,242 people who had used PPIs in the past) and group C (111,911 non-PPI users), the study showed that the intake of PPIs did not lead to an increase in the risk of COVID-19 infection.