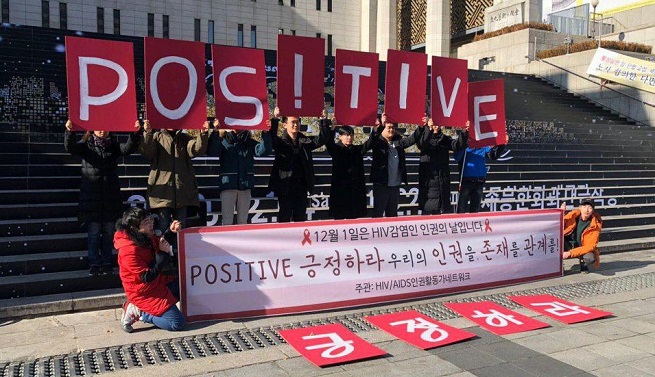 The National Human Rights Commission made the decision in response to a petition filed by a HIV-positive person against a hospital in Seoul after the hospital’s orthopedic department refused to conduct surgery on the patient’s fractured right hand last year, saying it wasn’t “in a condition to operate” and did not have “instruments.”

As a result, the patient received an operation at another hospital.

The hospital countered that it did not intend to discriminate against the patient.

It also claimed it only advised the patient to be treated elsewhere because it was realistically impossible to shut down its busy surgery room to prevent infection possibilities if it conducts surgery on the HIV-positive patient.

The hospital also claimed the patient’s case was not an emergency.

The human rights commission, however, found the hospital’s decision “unreasonable” and “discriminatory,” saying the act was in violation of the patient’s right to equality.

“According to official treatment guidelines on HIV-positive people, no separate instruments or facilities are needed for surgery on them,” the commission said.

“It is difficult to see the hospital’s decision as reasonable, because it did not need special instruments or medicine to treat the patient, but still refused the surgery that was scheduled for the next day and told the patient to go to another hospital,” the watchdog said, recommending measures to prevent the recurrence of a similar incident.