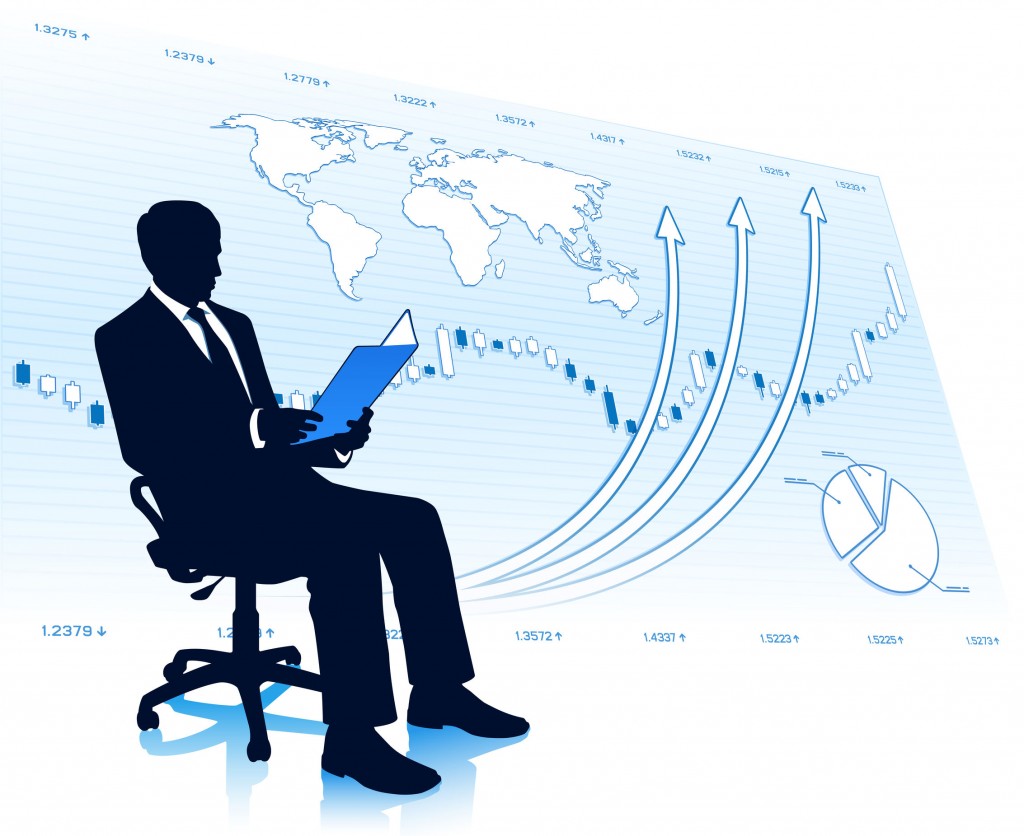 Until now, some of the Korean investors established offshore paper companies as an expedient way to avoid requirements of reporting with Korean financial regulators when taking part in as institutional investors in IPOs or making change in stockholdings. (image: Kobizmedia/ Korea Bizwire)

SEOUL, Sep. 7 (Korea Bizwire) – From now on, government regulation on Korean nationals investing in the domestic stock market disguised as a foreign investor will be strengthened.

The Financial Services Commission said on September 4 that it would revise rules on financial investment firm establishment and regulatory filing requirements.

This is a follow-up measure to a series of regulatory reform measures announced in June and July. According to the announcement on the 4th, the new revised rule added a provision that would make it possible for the regulator to deny registration of Korean nationals to acquire domestic stocks under a foreign corporation name.

Until now, some of the Korean investors established offshore paper companies as an expedient way to avoid requirements of reporting with Korean financial regulators when taking part in as institutional investors in IPOs or making change in stockholdings. The new provision is intended to fill such loopholes.

Meanwhile, some regulations deemed unnecessary or onerous for financial investment companies to conduct their business have been relaxed. For example, any financial investment firm whose assets are below the level of 100 billion won (US$97.6 million) or that don’t deal with securities and over-the-counter products will from now on have to submit accounting data every six months instead of every quarter previously.

For financial investment firms that have voluntarily closed their operations partially or entirely as part of a business restructuring effort, they will be allowed to resume operations after one year’s time has elapsed.

For those firms whose operations were suspended after being issued a warning, the time to reapply for business registration will be shortened to one year from the current three years. In the case of serious warnings such as registration revocation, however, the current three-year probation period will be retained.