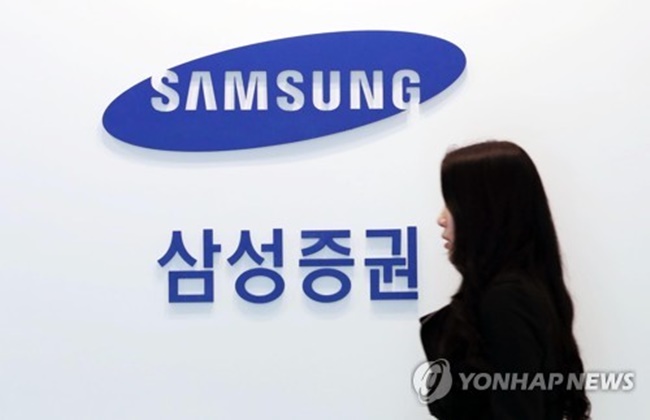 Samsung Securities has been under a firestorm of criticism after it mistakenly paid stocks to its employees as dividends. (Image: Yonhap)

The inspection had been completed on Thursday but has been stretched out to April 27 to “figure out special details” of the dividend error, the FSS said in a statement.

Samsung Securities has been under a firestorm of criticism after it mistakenly paid stocks to its employees as dividends.

The brokerage had originally planned to pay dividends of 1,000 won (US$0.93) to its employees earlier this month. However, the it mistakenly paid 1,000 shares for each stake owned by its workers.

The brokerage accidentally issued 112 trillion won worth of “ghost” stocks, and 16 employees at Samsung Securities sold off a combined 5.01 million shares. The sell-off occurred despite advisories about the mistake being sent to employees, raising concerns about the brokerage’s trading system and moral hazard among its workers.