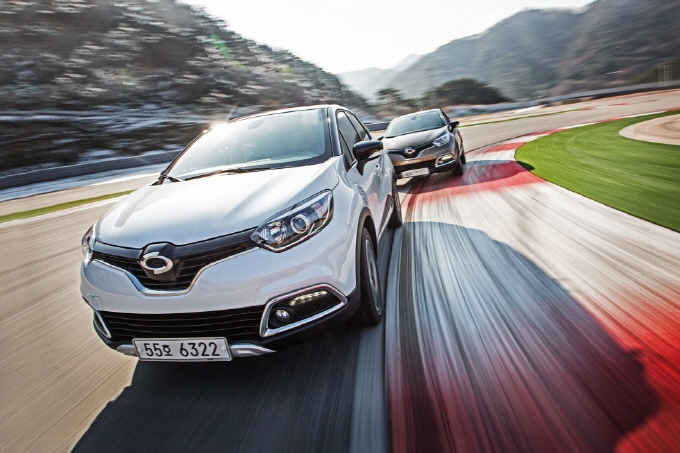 Renault will hold an opening ceremony for the center on Friday and begin operations. The Renault vehicle test center will be responsible for testing the reliability of new vehicles before they are exported worldwide.

The center will also be in charge of developing and testing electric cars, Advanced Driver Assistance Systems (ADAS), and automatic driving capabilities.

Renault conducted thorough checks on some 20 special test chambers, including dust chambers and durability chambers, to confirm that they meet all requirements listed in the universal test standards.

The city of Daegu and the Korea Intelligent Automotive Parts Promotion Institute (KIAPPI) signed a memorandum of understanding with Renault Samsung Motors Corp. in March of last year to begin construction of the center, which was completed in March of this year.

With the center’s grand opening, South Korea will begin serving as a platform for Renault Samsung Motors in manufacturing as well as research and development.

The center is expected to stimulate the local automobile industry as it plans to cooperate with 40 different partners in Daegu for technological support, and help promote Daegu’s Intelligent Automotive Parts Test Center.

“Daegu will continue to work with Renault to build electric cars and cooperate on other projects.”

“Daegu is expected to take the center stage in research and development as well as the automobile industry as a whole once the test bed strategy for future cars is implemented.”