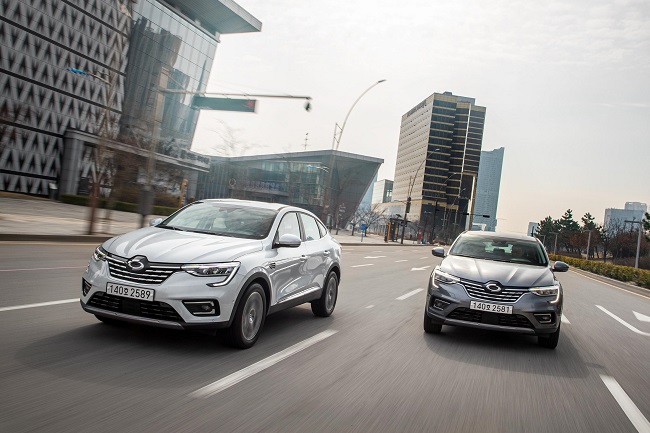 SEOUL, Jan. 7 (Korea Bizwire) — Renault Samsung Motors Corp. said Thursday it will reduce the number of executives and their salaries as the company has entered emergency management amid the COVID-19 pandemic.

The South Korean unit of Renault S.A. has suffered a sharp decline in sales due to lack of new models and the pandemic’s impact on production and sales.

The company plans to cut the number of executives by 40 percent to 30 and their pay by 20 percent starting in January, a spokesman said over the phone. It reportedly may consider offering a voluntary retirement program to employees.

Renault Samsung reported an operating loss for the first time in eight years last year as its sales fell 35 percent to 116,166 vehicles from 177,450 units a year earlier.

That’s mainly because the company stopped production of the Nissan Rogue SUV at the Busan plant in March last year.

Moreover, it suspended the operation of its sole plant in Busan, 450 kilometers southeast of Seoul, during Sept. 25-Oct. 18, several days in November and December to control its inventory.

The company expects the planned exports of the XM3 SUV to Europe this year will help improve its lackluster sales. It began to produce the XM3 in Busan for local sales in September.