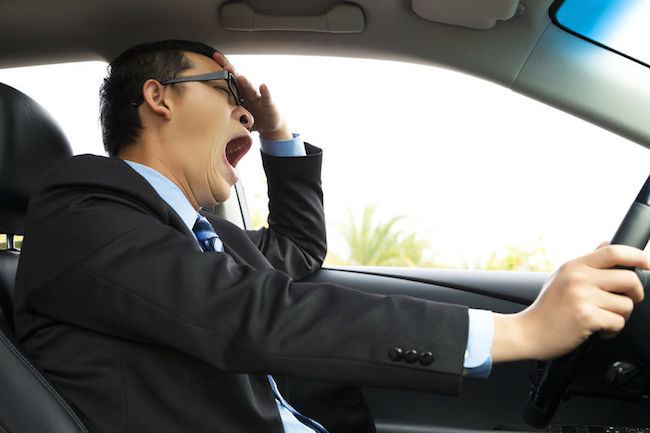 The algorithm will not only be able to monitor drowsiness in real time, but also make automatic recommendations to take a break when needed. (Image: Korea Bizwire)

SEOUL, Nov. 28 (Korea Bizwire) — South Korean scientists have developed an algorithm that can detect instantaneous drowsiness via brainwaves, opening a new possibility for preventing car accidents caused by nodding off at the wheel.

A research team from Seoul National University Bundang Hospital announced on Wednesday that it had applied machine learning to brainwave test results to create an algorithm that detects drowsiness by looking into brainwaves.

The results showed that at the instant moment of drowsiness demonstrated by slower arousal responses and eye movements, the brainwave frequency went through certain changes.

The research team applied machine learning on the results, and created an algorithm that can detect drowsiness with less than 2 seconds of a brainwave signal.

The algorithm will not only be able to monitor drowsiness in real time, but also make automatic recommendations to take a break when needed.

“This algorithm can be used to anticipate the driver’s drowsiness just by looking at short brainwave signals,” said Prof. Yun Chang-ho, who spearheaded the research.

“Additional research to go wireless, and develop miniature models will help us contribute to minimizing car accidents caused by drowsiness.”