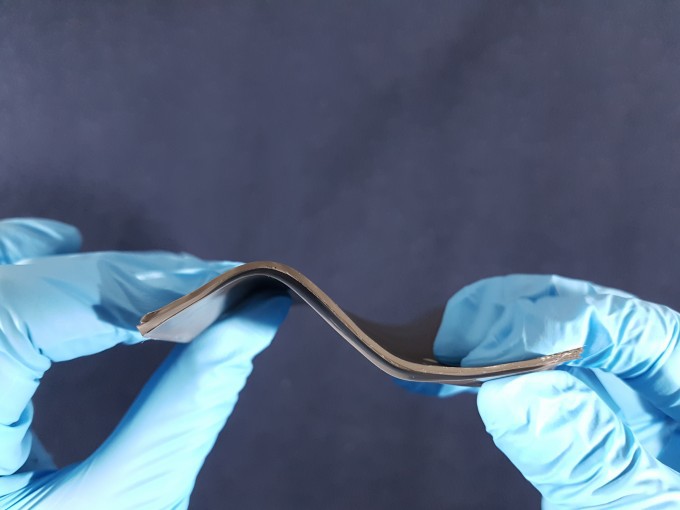 ULSAN, Dec. 5 (Korea Bizwire) — A South Korean research team has developed technology that prevents contamination of the surface of materials based on the concept of a stingray dusting off sand using its fin.

Nature-inspired technology is often used in antifouling applications to prevent contaminants such as microorganisms from sticking to the surface of a substance.

However, there was a limit to the technology itself, losing its function when chemicals were broken down or the surface was worn out.

The research team overcame the limitations by copying the movement of the surface, not its own characteristics.

The stingray, which lives on the sandy floor of the sea, changes its fin movement continuously like a wave, and the research teams took inspiration from the way a stingray shakes off foreign matter, creating a “moving antifouling surface.”

The research team implemented the movement of stingray fins with “artificial muscle” made of composite materials that react to magnets.

When a magnet (magnetic field) moves, the artificial muscle on top of a magnet contracts. 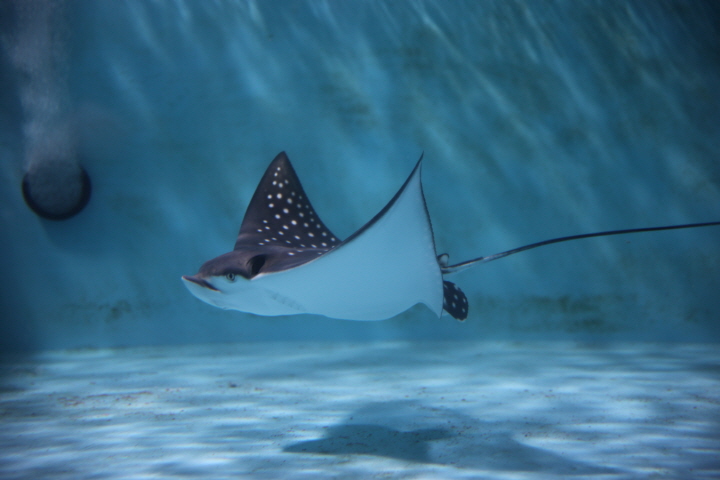 The stingray, which lives on the sandy floor of the sea, changes its fin movement continuously like a wave. (image: Hanwha Hotels & Resorts)

If the surface is applied to medical devices, marine facilities, and ships, it is expected to be effective in preventing contamination by microorganisms.

Jeong Hoon-eui, the UNIST professor who co-led the study, said, “The technology could be applied to medical devices, marine structures and ship surfaces that require continuous and fundamental prevention of contamination.”