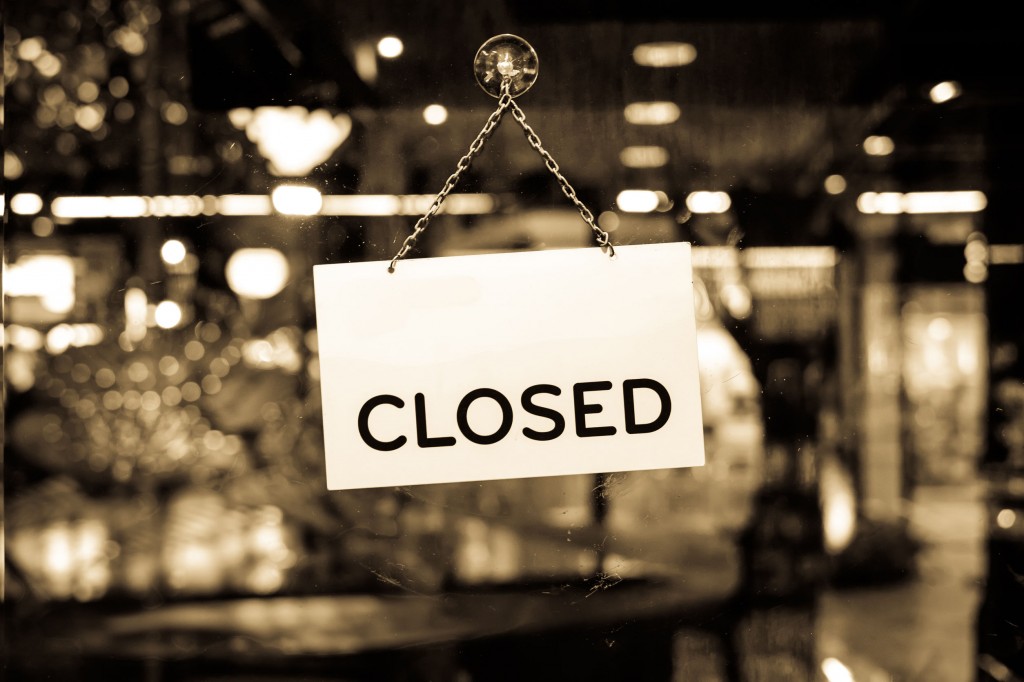 Last year, the number of restaurants that closed down was the highest in six years in terms of the ratio of new openings versus those going out of business.

According to the National Tax Service, a total of 166,751 restaurants reported the closure of their businesses compared to the 181,304 businesses that formally registered their opening.

This means that for each 10 new restaurants, 9.2 permanently shut down, with this ratio being the highest last year after the previous high of 93.8 percent in 2011.

The number of restaurant business owners last year was 721,979, which was 9.99 percent of the total 7,226,000 business owners, the first time the ratio dropped below the 10 percent mark.

The reason for the fall of food businesses is largely attributed to shrinking consumption rates stemming from a slowing economy and lower employment levels, coupled with the increasing social phenomenon of individuals preferring to dine and drink alone.

To address this issue, the government plans to announce measures to provide financial support to small restaurant businesses and food vendors via tax breaks and other methods.