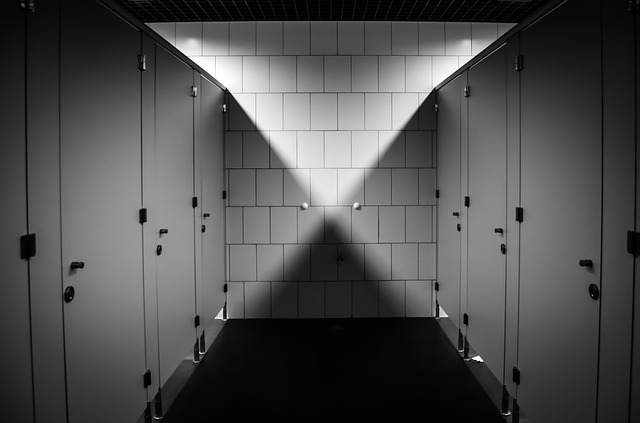 The city of Daejeon is planning to carry forward its comprehensive preventative measures to protect women against crimes at public bathrooms. (image: Pixabay)

DAEJEON, South Korea, June 28 (Korea Bizwire) – With the recent murder of a 23-year-old woman at a public restroom near the Gangnam subway station bringing concern over safety at public facilities to the forefront, police and local government bodies in Daejeon and Chungnam Province are making an effort to come up with safety countermeasures.

Some of the safety devices include an emergency bell and a siren that goes off and emits a warning light when screaming is sensed.

An emergency alarm system was recently installed at Hongye Park in Naepo, Chungnam Province, by the Hongseong Police Station. The sound-sensing alarm can detect a woman’s screams.

This particular area is seeing rapid population growth due to the many apartment buildings being constructed nearby.

When the alarm system detects a decibel level similar to human screaming, a warning light installed outside the restroom lights up, and a siren goes off. This system is an improvement over existing sirens that only go off when a person actually pushes a button. The system will not respond to the sound of flushing or a loud conversation. The siren is extremely loud, and could frighten a criminal, possibly protecting women from danger.

The local police plan on installing the new alarm system in 60 different public bathroom facilities in Naepo. A police dispatch system that alerts law enforcement agencies when a siren goes off will also be established soon.

Jung district in Daejeon has also installed emergency bells in bathroom facilities at public parks, and is running a pilot project to prevent sexual crimes and take immediate action when criminal incidents happen.

Once these emergency bells have proven to be effective in preventing crimes at public facilities, the district will expand the boundaries of the protected areas.

On Tuesday, June 28, city mayor Kwon Seon-taek met with the Commissioner of District Police and five district office directors to sign an agreement to cooperate on securing safety at public bathrooms.

These institutions will work closely with one another to study safety conditions, reinforce patrols in areas vulnerable to crimes, install and manage emergency alarm systems, and improve the facilities by taking measures such as separating existing genderless entrances to public restrooms.

“We expect that the emergency bells and improved facilities will ensure public park safety for citizens and be effective crime prevention strategies,” said a government official.