SEOUL, Sept. 27(Korea Bizwire) – Ailee dubbed as a Korean “Beyonce” came back with her third mini album and its title track “Don’t Touch Me” swept the No. 1 title in nine major music streaming sites in Korea including Melon, Genie, Mnet.com, Soribada and Bugs.

Before releasing the title track, Ailee received media attention with 10-kg weight loss and she now shows off her muscular body after the diet.

The Brit-pop-influenced title track “Don’t Touch Me” strongly features the inner side of a betrayed woman and her vocal is well harmonized with harsh sound mixed with piano and drum beats.

In the lyric, her shouting “Don’t touch my body” to the cheating boyfriend is impressive. How about watching sexy diva Ailee keeping her voluminous voice even after the massive weight loss? 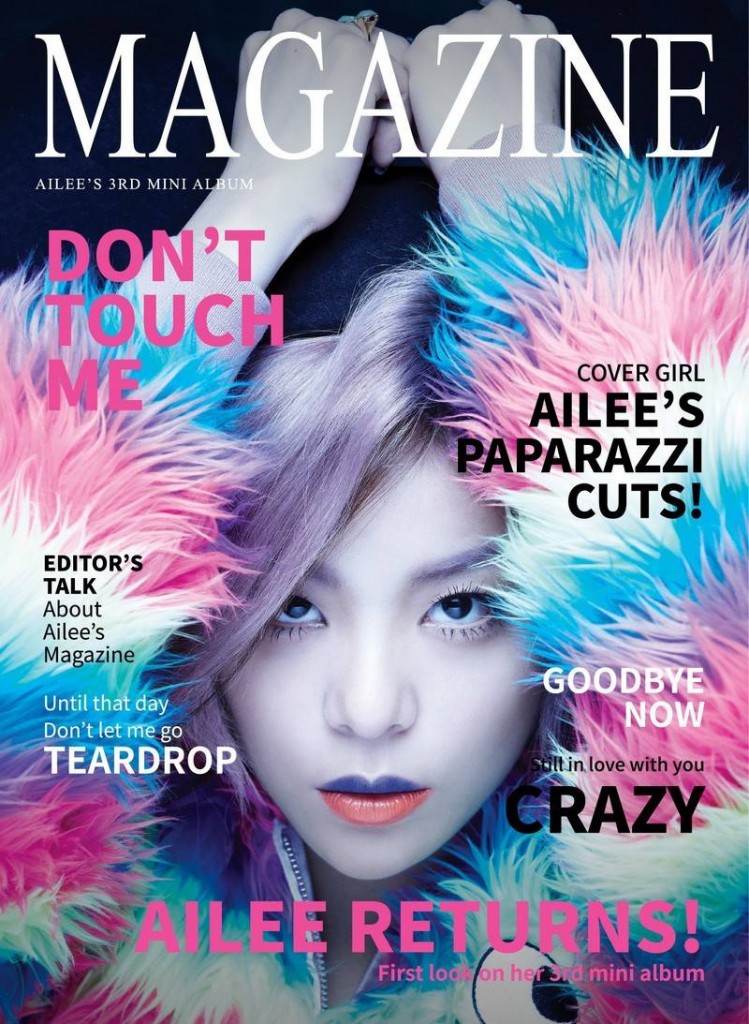