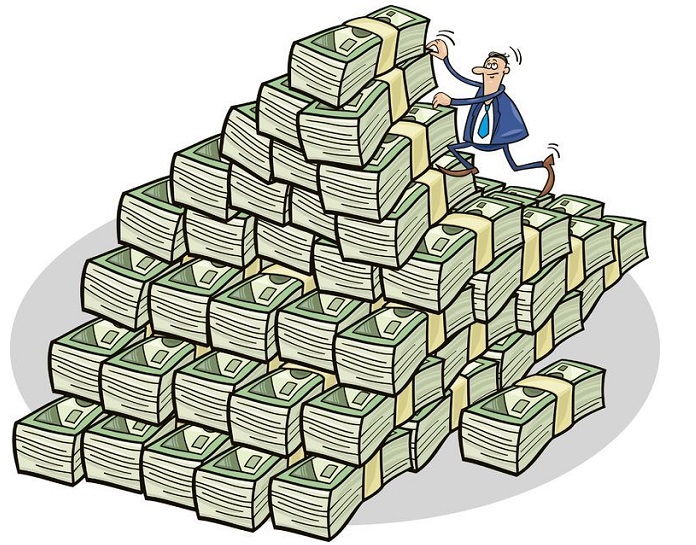 The 8.4% increase is the largest jump measured since the third quarter of 2010, when there was a 9.9 percent increase recorded. (Image:Kobiz Media)

On August 3, Statistics Korea reported that for the first quarter, those in the upper 20th percentile for income reported an average of 1,425,415 won in business income, an increase of 8.4 percent compared to the same period last year.

The top 20 percent, which suffered losses in the second and third quarters last year, saw a slight increase of 0.85 percent in the last quarter of 2016, which proved to be the spark that lit the surge this quarter.

Two major factors for the increase in business income are believed to be the recovering housing market and the growth in demand for rental properties.

Beyond real estate, the top 20 percent were also found to have increases in income related to general labor at 2.4 percent and financial assets at 37.3 percent. Overall, these figures showed an increase of 2.5 percent compared to the same period last year.

The other 80 percent had less to smile about. Only the economic tier directly below the top 20 percent (60 percent to 80 percent) saw an infinitesimal increase of 0.31 percent in income in the first quarter, while the rest saw actual decreases in income.