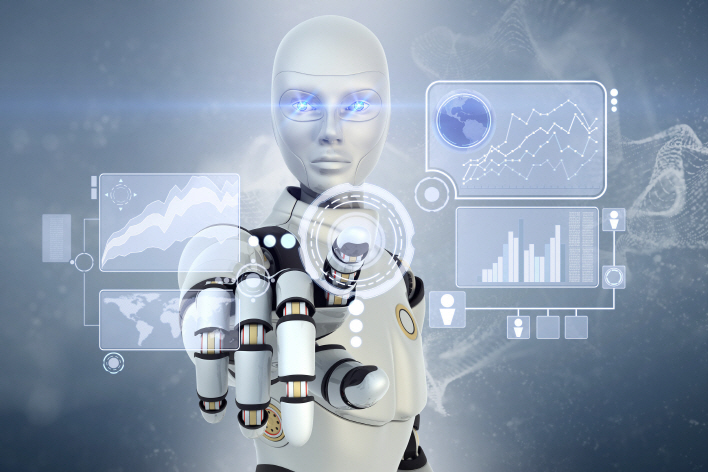 Robo-advisors, a combination of the words ‘robot’ and ‘advisor,’ automate the distribution of investment assets through computer algorithms. (image: Korea Bizwire)

Robo-advisors, a combination of the words ‘robot’ and ‘advisor,’ automate the distribution of investment assets through computer algorithms.

According to Koscom Corp., South Korea’s technology developer for brokerage houses, the rate of return for algorithms in the risk-neutral and aggressive investment categories among 33 RA algorithms in the first half of this year were 7.9 percent and 10.2 percent, respectively, which was higher than KOSPI200’s return of 5.92 percent.

Algorithms for the stability category, however, showed poorer returns at 5.71 percent.

Looking at the average rate of return over the last 12 months, algorithms in the stability (2.96 percent), risk-neutral (2.23 percent), and aggressive investment (0.97 percent) categories all surpassed the KOSPI200 (-7.40 percent).

“The RA algorithms have focused their asset distribution strategy on foreign stocks or small and medium-sized stocks in South Korea to achieve a relatively solid rate of return,” said Koscom.

In addition, among domestic assets, algorithms for the bond and alternative investment categories, excluding stocks, achieved higher rates of return than stock algorithms.