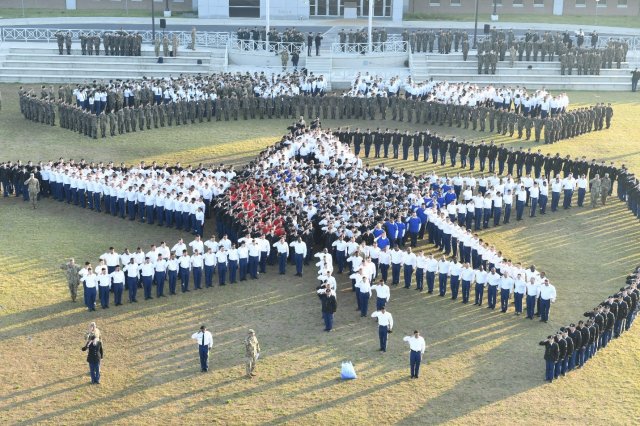 SEOUL, May 16 (Korea Bizwire) — The 2nd Infantry Division of the U.S. Army and the ROK-U.S. Combined Division held a special ceremony to create a ‘human insignia’.

Some 3,500 troops gathered in the musterfield at Camp Humphreys in Pyeongtaek, Gyeonggi Province on Wednesday to create a ‘human insignia’ of the combined division.

The division insignia is a combination of a star and shield, with the head of an Indian chief placed at the center. 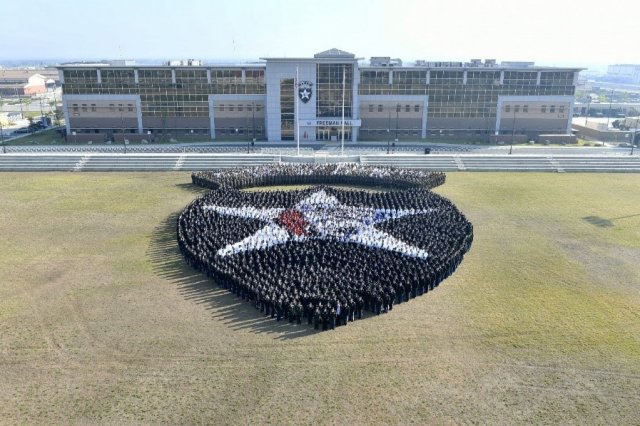 The ceremony first began in 1925 when the second division created the first human insignia at Fort Sam Houston in Texas. Many of the participants have fought in various wars and battles, including World War I.

This is the fourth time the division has held the ceremony in South Korea after 2009 and 2016. 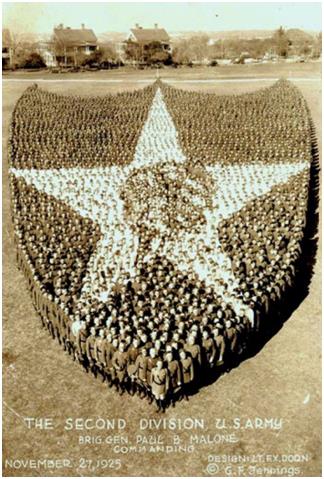