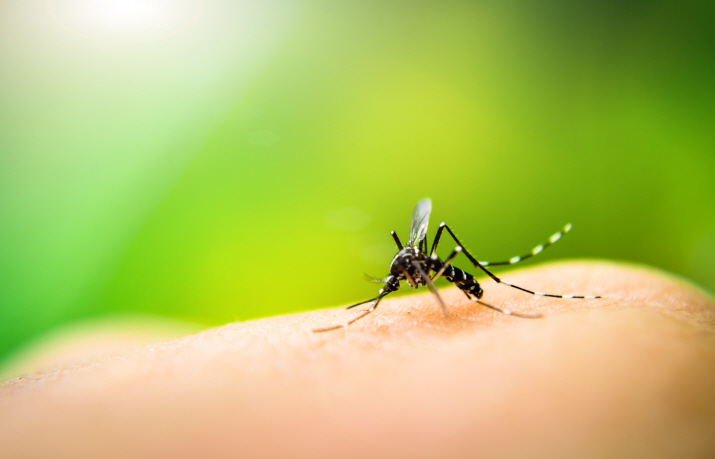 The drive to deal with malaria comes as South Korea is top in terms of reported cases among Organization for Economic Cooperation and Development (OECD) members. (image: Korea Bizwire)

Under the five-year plan, Seoul aims to bring down domestic malaria cases to zero by the target date and maintain this for three straight years, it said.

“If no local cases of malaria are found through the whole of 2023, the country can win malaria-free accreditation from the World Health Organization the following year,” the KCDC said. People who contract malaria from aboard and are diagnosed with the illness in the country are not counted as domestic outbreaks.

The drive to deal with malaria comes as South Korea is top in terms of reported cases among Organization for Economic Cooperation and Development (OECD) members.

Of all cases detected, 89 percent were people living near the Demilitarized Zone on the border with North Korea.

The KCDC said that to eliminate malaria once and for all, it will step up monitoring and carry out pest-control efforts. It will also conduct joint research with the North, as well as facilitate the exchange of information.

In addition, more will be done to detect and treat people who come down with the sickness, the center said.