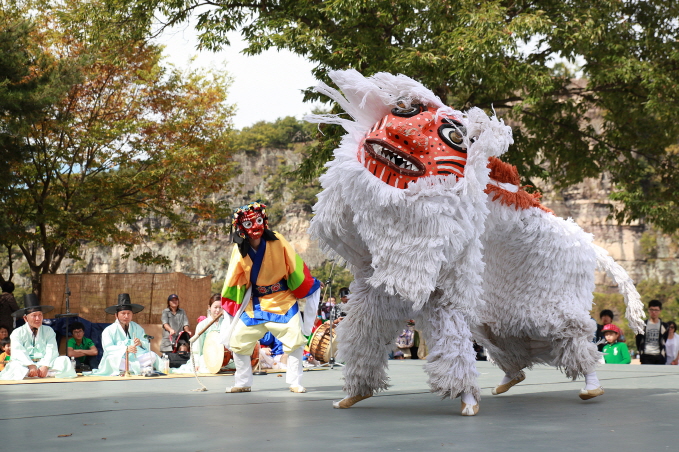 The Cultural Heritage Administration said the application for the inscription on the Representative List of Intangible Cultural Heritage of Humanity, filed by the United Nations Educational, Scientific and Cultural Organization (UNESCO), was submitted to the U.N. body’s headquarters Wednesday.

UNESCO’s Secretariat and other assessment bodies will review the candidacy before its Intergovernmental Committee for the Safeguarding of the Intangible Cultural Heritage makes the final decision during its 17th meeting slated for December 2022, according to the administration.

They include “ssireum,” or traditional Korean wrestling, which was inscribed in 2018 following joint efforts by South and North Korea. 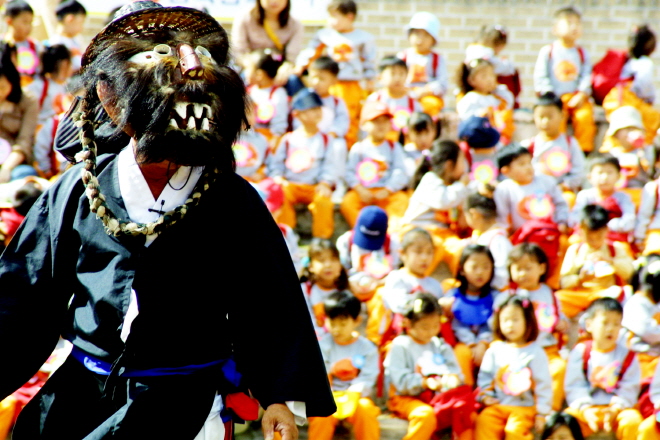 Talchum combines dance with an accompanying narrative and has the characteristics of both performing arts and drama.

Like other traditional Korean communal performances, talchum relies on humor and satire to depict social problems.

The genre involves two-way interaction, relying on the audience’s response, such as jeering and cheering, for the show to progress.

The Cultural Heritage Administration considered talchum’s influence on Korea’s modern arts in its application for inscription on the UNESCO list.

According to the agency, the repeated recreation of talchum in Korean history helped bolster the identity and continuity of the Korean community.

Talchum has many different variations depending on regions. Currently, 13 regional versions, including those from Tongyeong, Yangju and the North Korean county of Pukchong, are classified as National Intangible Cultural Heritage.

“For talchum’s successful inscription on the UNESCO list, we will work closely with other cultural preservation agencies and government bodies,” the agency said.