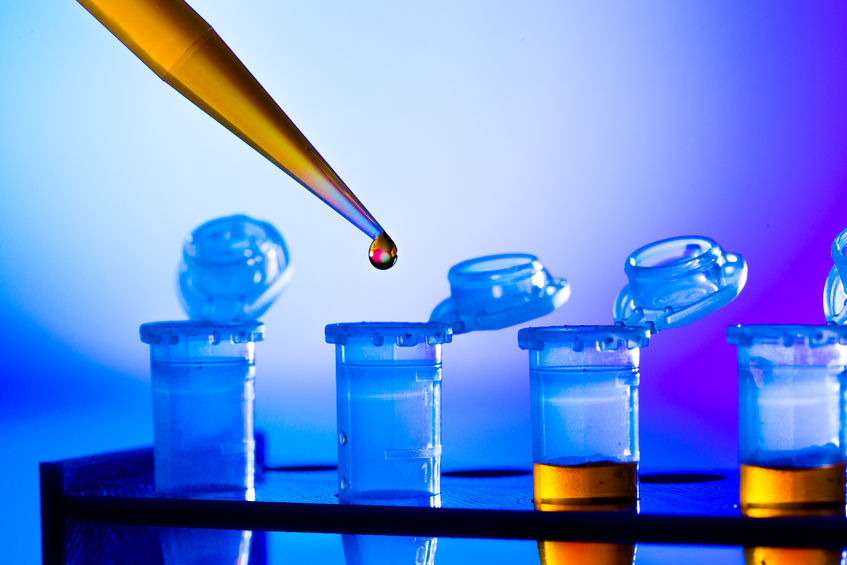 A state ethical committee will strictly monitor its process of egg collection and demolition as well as conduct field inspections to prevent its research from being used in human cloning. (image: KobizMedia/ Korea Bizwire)

The Ministry of Health and Welfare said it allowed the research team led by Prof. Lee Dong-ryul to use 600 egg cells in the next five years for the purpose of developing rare disease treatments.

The ministry said the conditional approval requires the research team to abide by regulations on collection of egg cells and limited use of the study for clinical purposes.

A state ethical committee will strictly monitor its process of egg collection and demolition as well as conduct field inspections to prevent its research from being used in human cloning, it said.

“We expect the research could boost the medical circle’s efforts to advance rare disease treatment, but concerns remain over side effects from the embryonic stem cell research,” Lee Dong-wook, a senior ministry official, said. “We will actively support and manage the research to fulfill high ethical standards.”

Cloned embryos can be used as a source for stem cells that can produce any cell type in the matched patient.

Stem cells have the potential to develop into any kind of tissue in the human body. From growing organs to treating diabetes, many future medical advances are hoped to arise from stem cells.

South Korea’s stem cell research has been in deep freeze after stellar stem-cell scientist Hwang Woo-suk was convicted in 2009 for embezzlement and bioethics violations after falsifying results in 2005.

A series of research projects in the field have sparked calls for lowering the high regulatory barrier to allow local scientists to conduct stem cell and regenerative medicine research over the past years.