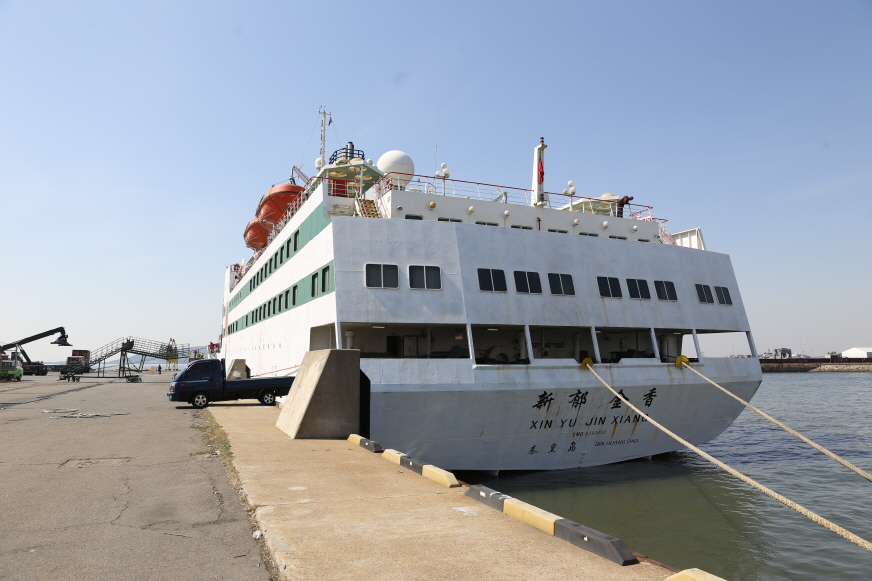 The Ministry of Oceans and Fisheries said the agreement was reached in a meeting of senior maritime officials in the southern Chinese city of Kunming on Wednesday and Thursday.

Under the agreement, the number of car ferries operating between Gunsan port on South Korea’s southwestern coast and Shidao port on China’s eastern coast will be doubled to six times a week.

Car ferries are specially designed vessels that transport both vehicles and passengers across waterways.

Officials also discussed safety measures for vessels and passengers and the further expansion of maritime shipping routes between the two nations, the ministry said.

About 600,000 passengers used car ferries to travel between the western port city of Incheon and Chinese ports last year, according to the Incheon Port Authority.