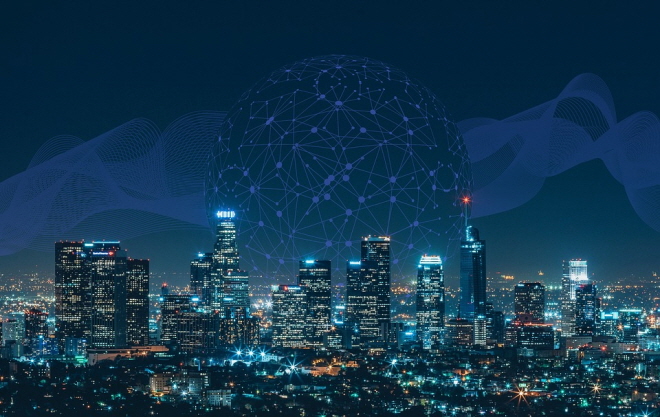 SEOUL, Jul. 8 (Korea Bizwire) — South Korea will invest 500 billion won (US$425 million) in overseas smart city projects to be built by local companies as it seeks to foster smart cities as a future growth driver, the transport ministry said Monday.

The ministry plans to use 500 billion won of the PIS fund in investing for overseas smart city deals.

“The government has already injected 600 billion won into the fund, though the remainder has yet to be raised from pension funds and the private sector,” a ministry official said.

South Korea now aims to obtain a smart city development project in Kuwait whose bidding process will begin in the first half of 2020, the ministry said.

Recently, China and India have emerged as markets with the most potential for Korean companies as the two nations plan to establish 500 smart cities and 100 smart cities, respectively, in the coming years, according to the ministry.

The global smart city market is expected to grow to $617.2 billion in 2023 from $308 billion in 2018, according to Markets & Markets, a global market research and consulting firm.