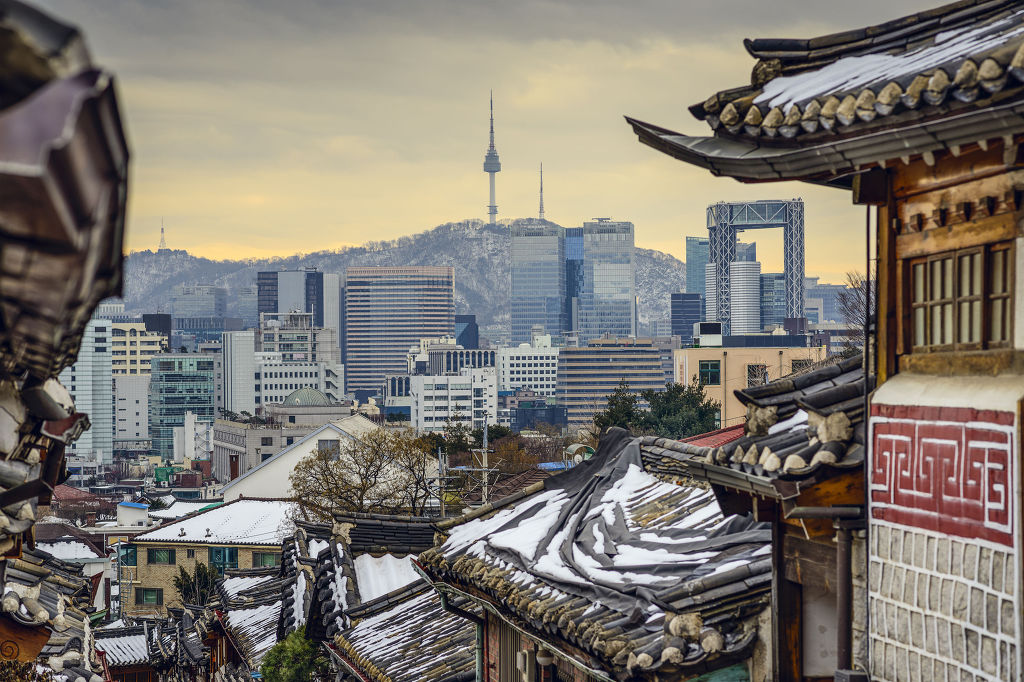 Since Wednesday, all package trips from China to South Korea have been banned at the behest of authorities, with Chinese cruises no longer making stopovers at local ports in popular tourist destinations. (image: KobizMedia/ Korea Bizwire)

SEOUL, March 17 (Korea Bizwire) – South Korea has stepped up efforts to overhaul its dependence on China for its tourism trade by shifting the focus to other Asian countries to cope with the fallouts triggered by the stationing of an advanced U.S. missile defense system here, sources said Friday.

The country’s tourism is bearing the brunt of what appears to be acts of retaliation by Beijing against Seoul’s decision reached in July to host a Terminal High Altitude Area Defense (THAAD) battery. China has vehemently objected to the move, saying THAAD’s high-power radar can be used to spy on its own military.

Since Wednesday, all package trips from China to South Korea have been banned at the behest of authorities, with Chinese cruises no longer making stopovers at local ports in popular tourist destinations. Chinese airlines have also cut back on South Korea-bound flights.

The slew of restrictions by Beijing has caused concerns among the local tourism and related sectors, such as the duty-free business, as they have heavily depended on Chinese visitors as sources of profit. Not only did they account for half of all foreign travelers last year, but they were big spenders who paid at least US$2,000 per person to buy things here.

In an effort to minimize the impact, the central and provincial governments are pushing to diversify foreign visitors to Southeast Asians and those from the Middle East, where Korean pop stars and TV drama series have gained huge popularity.

The city will also work with local businesses to develop medical and cruise tours for visitors from the Middle East, India, Mongolia and Russia.

North Chungcheong Province, which has Cheongju International Airport, is pushing to increase flights to Taiwan, Vietnam, Russia and Japan.

Related to such moves to diversify, the culture ministry said Thursday it plans to hold tourism exhibitions in Vietnam and Singapore next month to promote South Korea.

Aside from state and provincial efforts, local firms, led by duty-free operators, are rushing to diversify their customer bases to tide over current difficulties. Hanwha Galleria, the duty-free unit of Hanwha Group, recently clinched deals with two travel agencies in the Middle East to secure foreign customers.

It also plans to work with local hospitals to offer medical treatment services for Middle Eastern visitors as part of their tour programs.

“The purchasing power of Middle Eastern customers on average is 30 percent higher than people from China. We see (the THAAD issue) as a chance to boost our duty-free business through focusing more on individual tourists and VIP marketing,” Hanwha Galleria said.