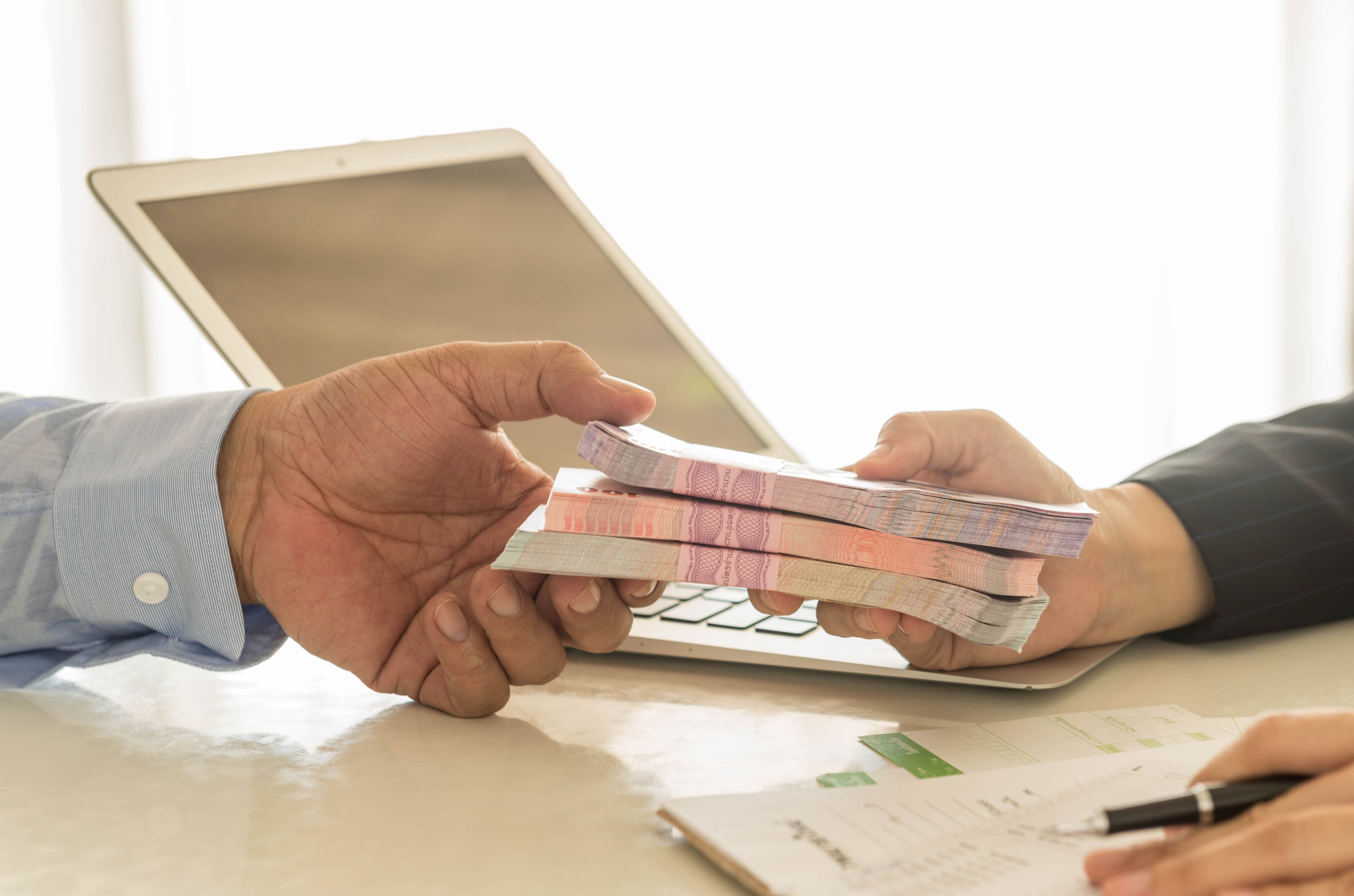 The Bank of Korea said 66 financial companies, including 17 local banks and 34 branches of foreign lenders, are required to pay 0.1 percent of their outstanding non-deposit foreign debt maturing in less than one year.

South Korea has been trying to curb excessive capital flows as it has suffered market turbulence in recent history due to the abrupt outflow of money from its financial system, laying bare the country’s vulnerability to external shocks.