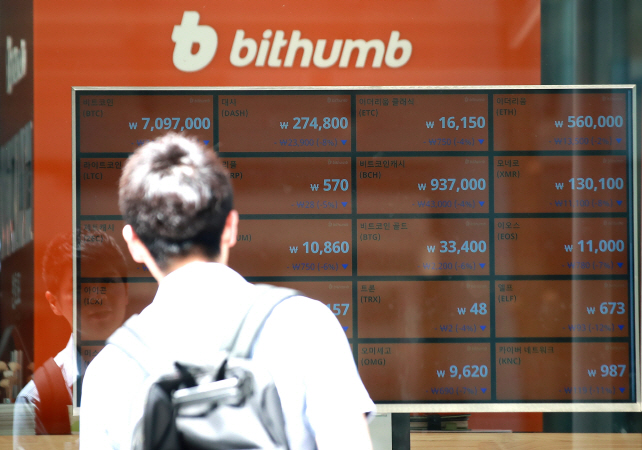 Vidente Co., the largest shareholder of Bithumb Holdings, said in a regulatory filing on Friday that it confirmed the decision by the National Tax Service on Nov. 25 on withholding tax of foreign customers.

Under the law, a person paying salary income, pension income and other income is required to withhold income tax at the time of such payment, and to pay it to the government.

Still, it is nearly impossible for Bithumb Korea to get back the money from its customers.

It remains unclear how many foreigners use Bithumb Korea.