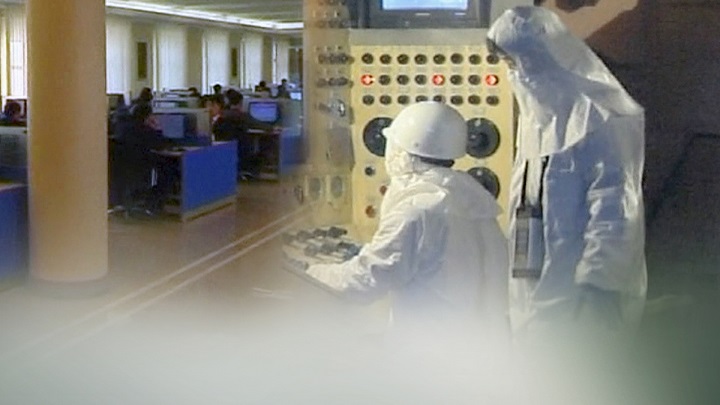 SEOUL, Dec. 8 (Korea Bizwire) — South Korea on Thursday issued an interagency advisory against the hiring of North Korean information technology (IT) workers with disguised nationalities amid reports that the country is using them as a source of foreign currency earnings.

In the advisory, the foreign, unification and ICT ministries called on local companies to strengthen background checks in recruiting IT workers at home and abroad, adding that a significant portion of earnings by those workers is channeled into the North’s nuclear and missile development.

South Korea is the second country in the world to issue such an advisory after the United States, which issued a similar advisory in May.

The advisory details identity theft methods by North Korean IT workers, such as photoshopping images of South Korean driver’s licenses to create accounts for job searching websites in the South or paying foreigners to borrow their accounts on such online platforms.

Many of such workers are believed to belong to North Korean organizations subject to United Nations Security Council sanctions, including the Machine-Building Industry Department of the Workers’ Party and the Ministry of National Defence, it added.

The government called for caution, as recruiting and paying disguised North Korean workers could happen anywhere and be a violation of related domestic legislation as well as the U.N.-led sanctions against the North.

By law, South Korean companies should gain approval from the unification minister to hire North Korean IT workers. Violators can be subject to a maximum of three-year prison sentence or 30 million won (US$22,700) in fine.

A foreign ministry official said there have been attempts by North Korean workers to win orders from South Korean companies. The official did not elaborate on details.

“The government has been cooperating with the U.S. and other allies to block North Korea from illegally earning foreign currencies,” Lee Joon-il, the director-general for North Korean nuclear affairs, said.

“We will closely work with the international community to prevent North Korea from procuring money to develop nuclear weapons and missiles through illegal cyber activities,” he added.