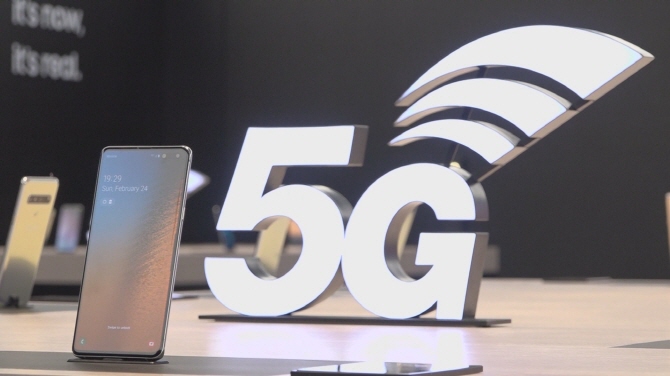 SEOUL, Mar. 6 (Korea Bizwire) — South Korea has the most advanced 5G network in the world after using the Winter Olympics to showcase its edge and is set to roll out commercial services later this month, a London-based market researcher said Wednesday.

According to Arthur D. Little’s 5G country leadership index on over 40 countries, South Korea was identified as the 5G leader ahead of the United States, Australia, Qatar, Switzerland and Finland.

France and Germany are more distant 5G followers, while Italy and Britain are slightly behind the lead group, it said.

ADL said it expects the next-generation network adoption to accelerate in the latter half of the year following the launch of 5G devices in the coming months.

“Future business competitiveness will rely on 5G networks, making their fast deployment essential,” Karim Taga, a managing partner of the TIME team at ADL, said in the report. “While South Korea is currently the clear leader, many others are also moving beyond trials to launch 5G networks.”