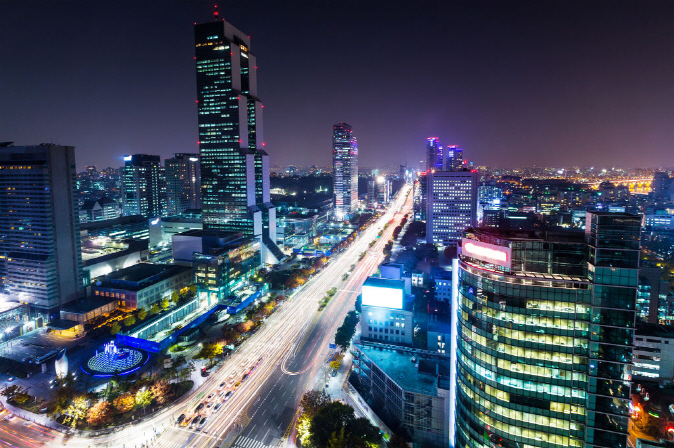 In terms of economic performance, South Korea placed 27th, down seven spots from a year earlier, as the pace of growth slowed in exports, investments and employment. (image: Korea Bizwire)

The International Institute for Management Development (IMD) said in its annual report that South Korea ranked 28th in terms of world competitiveness among 63 countries surveyed, down from 27th the previous year.

IMD is a Switzerland-based organization that releases annual competitiveness rankings based on a country’s economic achievements, infrastructure, and government and corporate efficiency. It has been issuing the report since 1997.

In terms of economic performance — covering the domestic economy, international trade and employment — South Korea placed 27th, down seven spots from a year earlier, as the pace of growth slowed in exports, investments and employment.

The South Korean economy expanded 2.7 percent in 2018, down from a solid 3.1 percent the previous year. In the first quarter of the year, Asia’s fourth-largest economy contracted an estimated 0.3 percent from three months earlier, the worst performance in a decade.

In the infrastructure sector, South Korea fell by two notches, to 20th, on a decline in technology and education.

South Korea jumped to 34th place in business efficiency in 2019 from 43rd a year earlier due to improved labor market and entrepreneurship.

Singapore climbed to the top from third place in the 2019 findings. Hong Kong remained unchanged in second place while the United States fell to third place from the top a year earlier.

China fell by one to place 14th this year, while Japan finished 30th, down from 25th a year earlier.