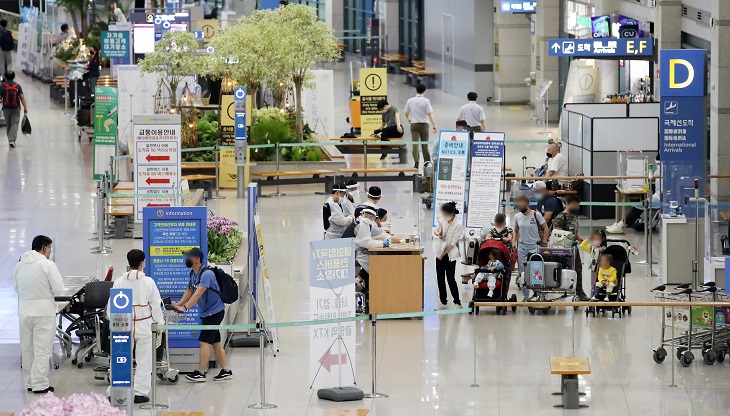 SEOUL, July 11 (Korea Bizwire) — The South Korean passport was found to be the third most effective one for travelers around the world, allowing its bearers to travel to 191 countries visa-free, data showed Sunday.

Asia’s fourth-largest economy and Germany tied for third, only after Japan and Singapore, in the latest edition of the Henley Passport Index.

The Japanese passport provides visa-free travel to 193 countries and Singapore to 192 countries.

The index released by immigration consulting firm Henley & Partners Co. is the ranking of all the world’s passports based on the number of countries their holders can travel without a visa.

It did not take into account temporary travel curbs for the new coronavirus pandemic, the company said.

The passports of Afghanistan and Iraq had the most restrictions, allowing their holders to travel to 26 and 28 countries visa-free, respectively, according to the data.

The visa-free accessibility of the South Korean passport has been within the world’s top three since 2018, marking a big jump since 13th in 2013.