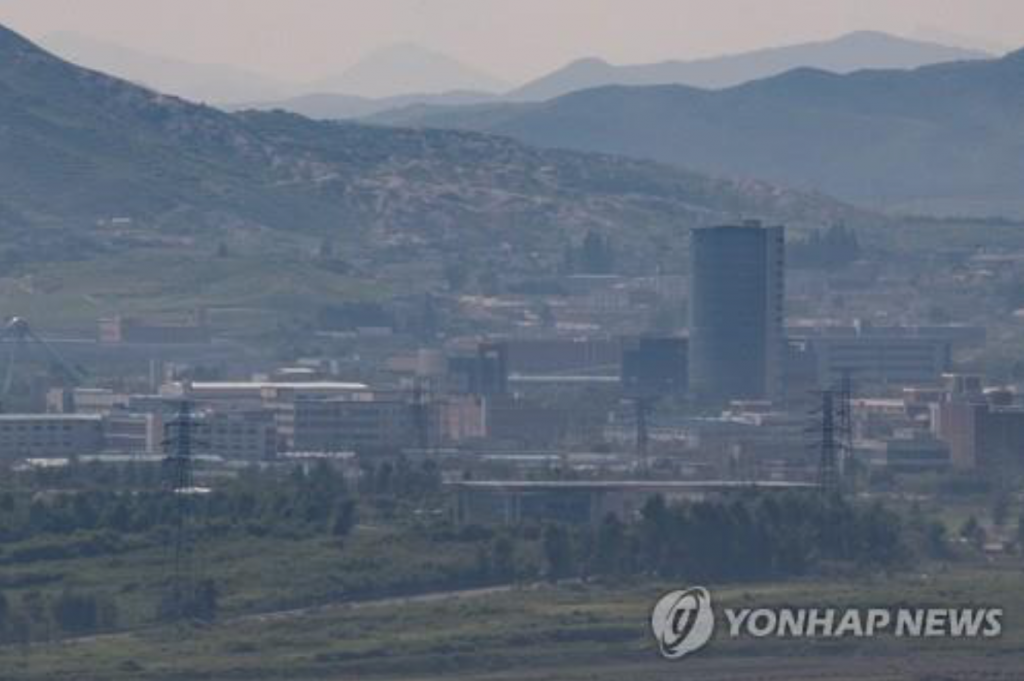 SEOUL, Aug. 10 (Korea Bizwire) – South Korea on Wednesday said it is nonsense to talk about reopening the now-shuttered joint industrial park with North Korea, as the communist country is continuing to move forward with its development of nuclear weapons and missiles.

Six months ago, Seoul shut down the Kaesong Industrial Complex in the North’s border city of the same name, the last symbol of inter-Korean reconciliation, in response to the communist country’s fourth nuclear test in January and launch of a long-range rocket in the following month.

Seoul’s unification ministry stressed that the closure of the complex was an inevitable decision as North Korea has never stopped its nuclear and missile development, and threatening South Korea’s national security.

“At a time when North Korea poses (nuclear and missile) threats, it is nonsense to talk about the reopening of the factory zone,” Jeong Joon-hee, ministry spokesman, told a regular press briefing.

Seoul said that the government places priority on making Pyongyang give up its nuclear weapons program over the resumption of any inter-Korean talks.

Critics and opposition lawmakers said the government should seek ways to resume the factory zone, saying that politics and economic activities need to be handled separately.

South Korea’s decision to close the complex aims to prevent money generated from the factory zone from bankrolling the North’s nuclear and missile programs, the government said.

Since the opening in 2004, a total of 124 South Korean firms had operated factories at the complex, some 50 kilometers northwest of Seoul, employing more than 54,000 North Korean workers to produce labor-intensive goods, such as clothes and utensils.

The companies claimed that the shutdown has incurred more than 1.5 trillion won (US$1.4 billion) in financial losses, saying that the government’s financial support is not sufficient to cover their damage.

Seoul said that it has provided 336.9 billion won, or 66 percent, of earmarked support funds totaling 500 billion won to the firms.

“The government hopes that the companies could normalize their businesses within this year, aided by the government’s financial support plan and their self-rescue efforts,” Jeong said.