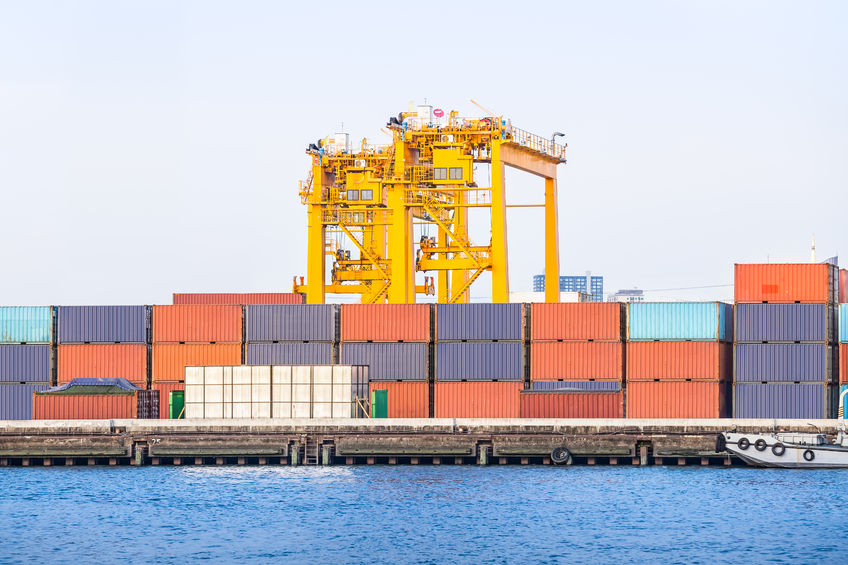 Trade volume between the two countries stood at US$2.1 billion in 2014, up 36 percent from a year earlier. (image: KobizMedia/ Korea Bizwire)

Colombia informed South Korea earlier in the day that it has completed the ratification process of the deal clinched in 2013, the Ministry of Trade, Industry and Energy said, adding that the deal is set to go into effect on July 15.

Trade volume between the two countries stood at US$2.1 billion in 2014, up 36 percent from a year earlier.

The sides are set to remove tariffs on most of the products within 10 years after the accord takes effect.

Colombian President Juan Manuel Santos told his South Korean counterpart Park Geun-hye during the summit last year that the free trade deal would bring much benefit to his country in the agriculture sector as South Korea is a major importer of agricultural products and Colombia can meet Seoul’s demand.

South Korea has clinched a series of free trade agreements with major trading partners, including the U.S. and China, in recent years as part of its efforts to boost growth in the country’s export-driven economy.