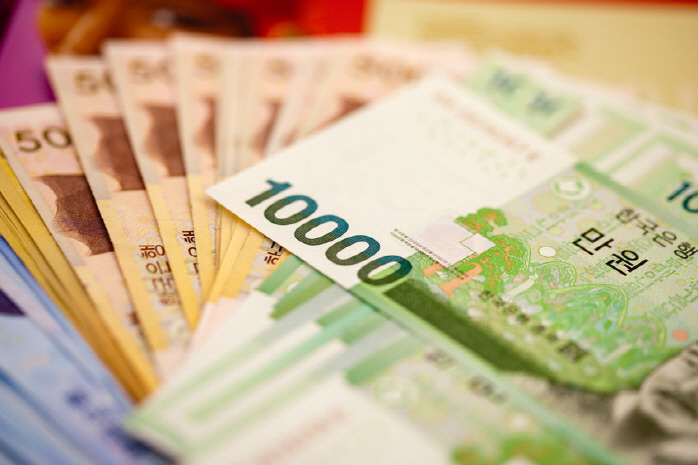 The Ministry of Economy and Finance set an April 15 deadline to submit budget proposals that people think the government must address to improve quality of life. (image: Korea Bizwire)

SEJONG, Mar. 18 (Korea Bizwire) — The Ministry of Economy and Finance said Monday that it is accepting public proposals for next year’s budget in a move to better cope with social challenges.

The ministry set an April 15 deadline to submit budget proposals that people think the government must address to improve quality of life.

Last year, South Koreans submitted 1,206 proposals, which were later reflected in 38 projects worth 92.8 billion won (US$81.6 million) for implementation in 2019.

Fine dust has blanketed South Korea in recent weeks, prompting calls for measures to address the key environmental issue. The dust — particles smaller than 10 micrometers in diameter — can cause various respiratory diseases and undermine the body’s immune system.