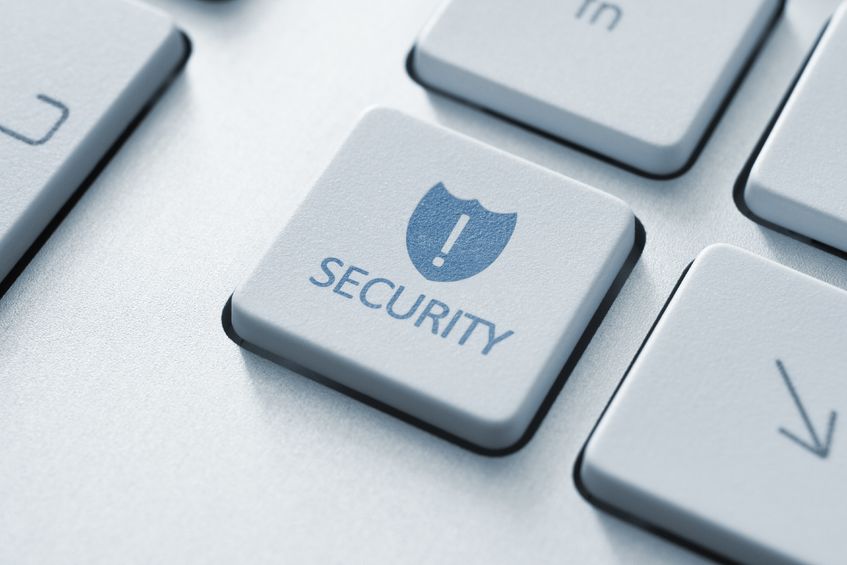 The Korea Innovation Center (KIC) in Washington D.C. has agreed to team up with the MACH37 Cyber Accelerator, a Virginia-based agency specializing in supporting the launch of cybersecurity startups, according to the Ministry of Science, ICT and Future Planning.

The KIC is the ministry’s startup assistance arm. It has other foreign offices in Silicon Valley and Brussels.

Last week, the ministry announced a five-year “K-ICT 2020″ project aimed at developing the country as a global power in the information security industry.

In its first concrete action, the KIC signed a memorandum of understanding (MOU) with MACH37, which brings together domain experts, cybersecurity entrepreneurs and investors familiar with the security market.

Under the MOU, the two sides will work together to select promising startups starting next year and provide tailored accelerator programs.

“We expect the partnership between KIC Washington D.C. and MACH37 to serve as the starting point for South Korea’s information protection startups to actively tap into overseas markets,” Kim Yong-soo, head of the ministry’s information and communication office, said.

In May, meanwhile, South Korea and the U.S. signed an accord to cooperate in the development of an advanced cybersecurity program.