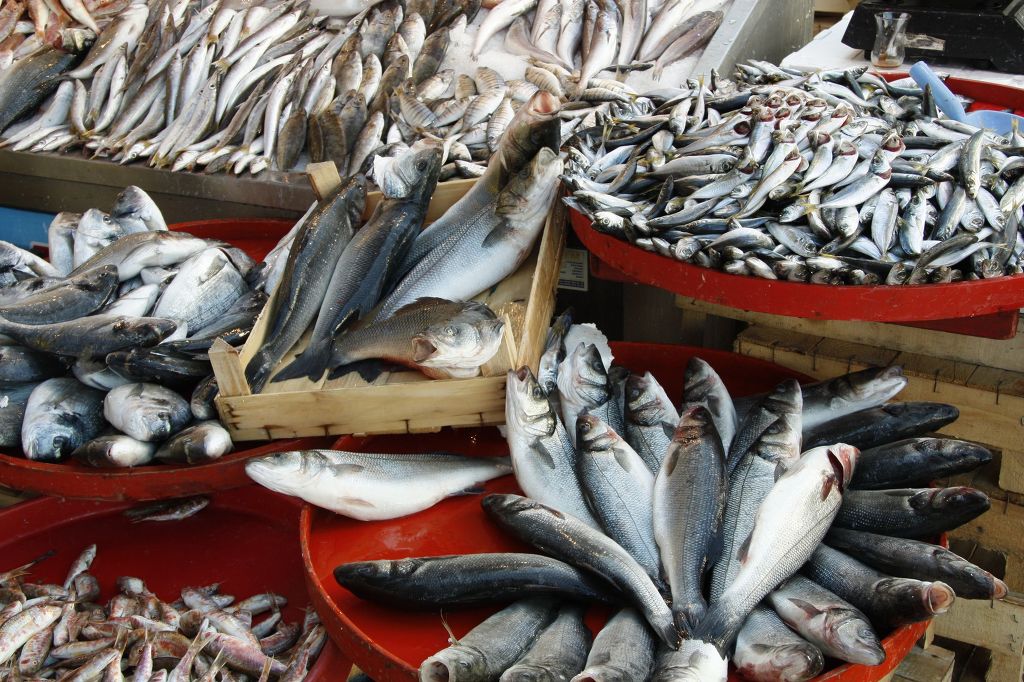 SEOUL, Feb. 23 (Korea Bizwire) — South Korea will appeal the World Trade Organization’s ruling on its import restrictions on Japanese seafood after the 2011 Fukushima nuclear disaster and keep them in place until a final decision is made, Seoul’s trade ministry said Friday.

WTO’s dispute settlement panel in Geneva ruled in favor of Japan in October and circulated the report to all members Thursday.

The government here said it will challenge the decision and maintain the current restrictions.

“The Korean government will appeal (WTO’s ruling) to safeguard public health and safety,” the Ministry of Trade, Industry and Energy said in a release. “Regardless of the decision, the current import ban will be put in place until the WTO’s dispute settlement procedure ends.”