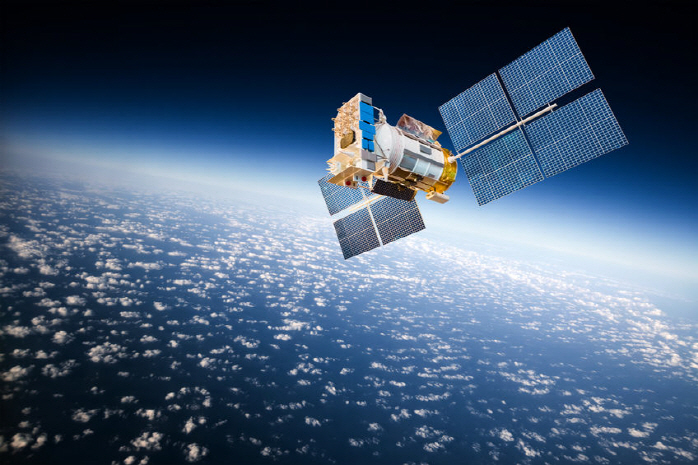 The project is designed to alert the military of changes in the space environment, like a solar flare, which could disrupt the operation of surveillance and communications satellites, guided weapons and other high-tech assets, according to the Defense Acquisition Program Administration (DAPA).

DAPA launched the project in October last year, and a “detailed design” phase, an early part of the development process, has been completed, officials said. The project will soon move on to its actual development phase.