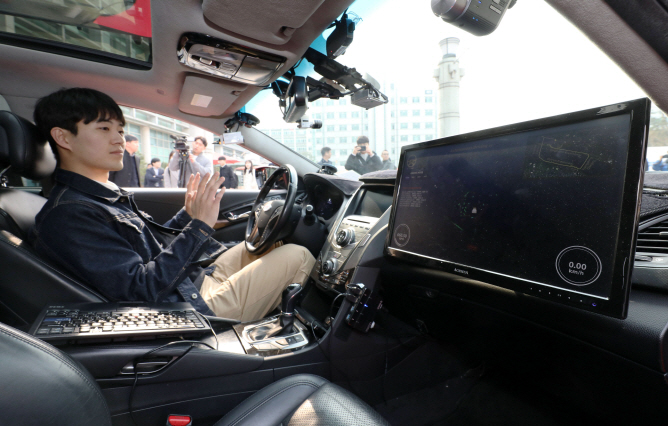 The ministry will be leading a project to develop radio analysis software to efficiently build various radio application systems, and a smart radar technology that will enable self-driving sensors, indoor navigations, disaster management, security, and other next generation services.

Smart radars refer to devices that analyze the electromagnetic waves shot and reflected from an object, identify, and detect the location and speed of an object.

The Radio Research Center at SNU will develop a simulation software that will assist with integrated interpretation of radio waves and a system used for designing and analyzing the performance of next generation radio application systems, which can be used as a platform for businesses and universities to easily develop radio application services and products.

The POSTECH Radio Research Center is planning a project involving groups of drones to take high-resolution videos using radar transmitters, which can be used to monitor social overhead capital, forests and mountains, crops, disasters, and other various social issues.

Chung-Ang University Radio Research Center plans to develop a smart radar that can be used in various environments, such as smart cities, homes, and buildings, by applying three-dimensional beamforming and variable waveform technology on a semiconductor.

The ministry will invest 3.9 billion won (US$3.2 million) at each radio research center until 2026.