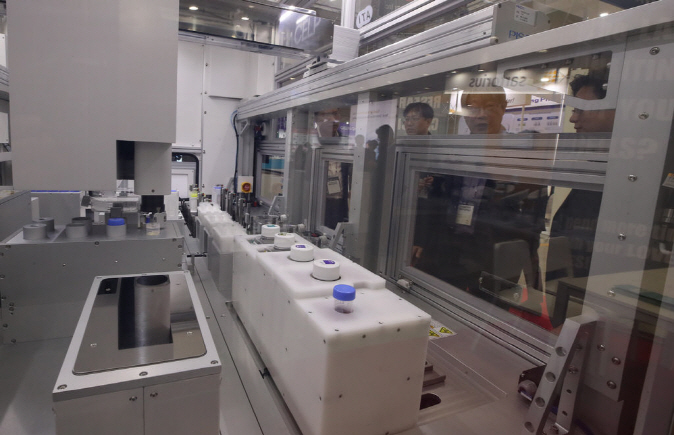 The earmarked spending marks a 2.9 percent on-year increase from 2018. The Ministry of Science and ICT will contribute 1.15 trillion won, followed by the education and health ministries with 539.5 billion won and 457.1 billion won, respectively.

The private sector is also expected to play a role in the biotech sector, with pharmaceutical and bio companies taking leading roles.

Seoul said this year’s focus will be centered on supporting the development of new drugs and medical equipment and that importance will be placed on merging biotech with information and communication technology.

“Dealing with dementia and contagious diseases will take center stage along with the areas of prevention, diagnosis and treatment to improve public heath,” a government official said.

The government has already implemented a regulatory sandbox regime with waivers and shortcuts to help innovative products to reach the market more quickly, according to the official.

Along with state-led support, companies such as Samsung BioLogics Co. — a biopharmaceutical unit of South Korea’s top conglomerate, Samsung — and SK Holdings have moved to expand their presence in the biosimilar field.

Biosimilars are approved copies of existing drugs that are manufactured after the original patents expire.

SK Holdings, the holding company of energy and telecom conglomerate SK Group, has moved into the CMO business as well and secured sale approval for a product from the U.S.