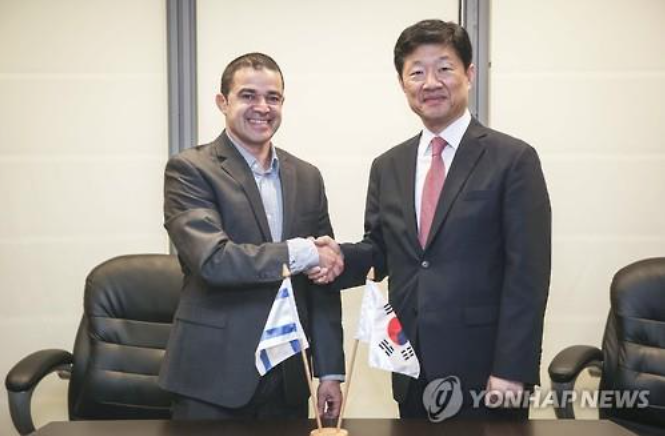 The Ministry of Trade, Industry and Energy said the first round of negotiations will be held on June 27 in Seoul, seven years after the two countries began discussions on launching FTA talks in 2009.

“South Korea and Israel have complementary economic structures so that the FTA will help two countries expand bilateral trade and investment,” Deputy Trade Minister Lee In-ho said in a briefing. “We expect the FTA to bolster cooperation especially in the advanced technology sectors like the aerospace industry.”

The FTA talks between Seoul and Jerusalem had been stalled for seven years but progress accelerated after South Korea’s vice trade minister visited Israel in May.

According to separate data, the two-way trade reached some US$2 billion in 2015.