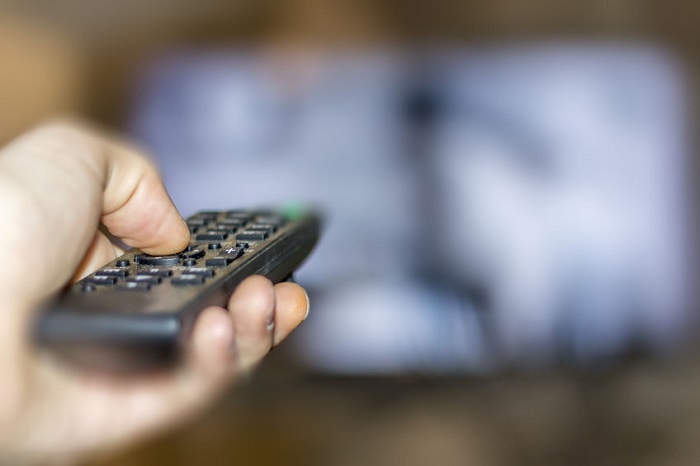 Anyone can file a request with the National Radio Research Agency online to measure the level of electromagnetic waves on any product or facility of choice. (image: Korea Bizwire)

SEOUL, Feb. 18 (Korea Bizwire) — The South Korean government has decided to measure the levels of electromagnetic waves generated by portable fans and electronic cigarettes and disclose the results.

The decision comes at a point where consumers have been facing constant difficulties accessing information about the level of electromagnetic waves being generated by these products.

South Korea’s Ministry of Science and ICT announced on Sunday that the measurements of electromagnetic waves will be made public on Monday.

Anyone can file a request with the National Radio Research Agency online (www.rra.go.kr/emf) to measure the level of electromagnetic waves on any product or facility of choice.

The agency will also be responsible for conducting periodic measurements on the list of products selected by a special committee where a number of consumer agencies participate as members.

The ministry will also come up with stricter standards for testing the quality of a variety of devices designed to shield electromagnetic waves, and sue companies that exploit anxiety about electromagnetic waves to sell products with false or exaggerated features, via the Fair Trade Commission.

Starting in April, the ministry will conduct measurements of electromagnetic waves at daycare services, kindergartens, and elementary schools that have applied for the initiative and provide recommendations on how to reduce the wave levels.

The ministry plans to establish a new agency that will serve as a control tower for electromagnetic safety, and lend portable measuring devices to the public for variety of purposes.

“We hope the new initiative can resolve public anxiety surrounding electromagnetic waves, and create a safer environment for all,” said Park Yoon-kyu, director of the Wave Policy Bureau at the Ministry of Science and ICT.