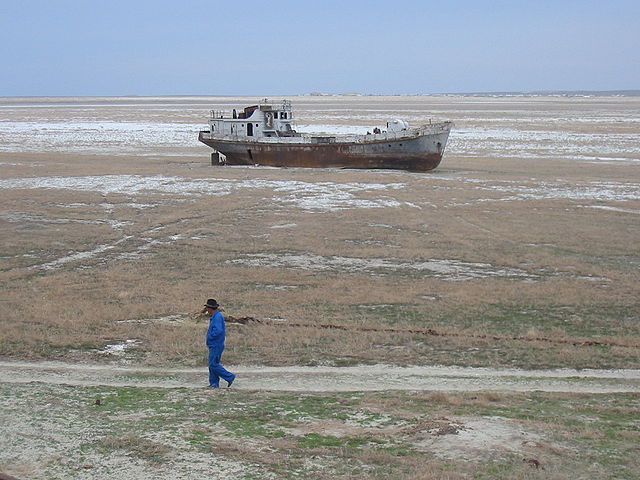 The fund for the Aral Sea was created by the U.N. Development Programme (UNDP) in 2018 to offer assistance to the people in the region suffering from chronic health problems due to the shortage of water and other resources.

The Aral Sea, which lies between Uzbekistan and Kazakhstan, was once the world’s fourth-biggest inland sea.

But excessive irrigation by the Soviet Union in the 1980s has caused the rivers to dry up and turned the area into a desert, destroying the marine life.

The region has reported a high level of infant mortality rate, malnutrition and illnesses like cancer.